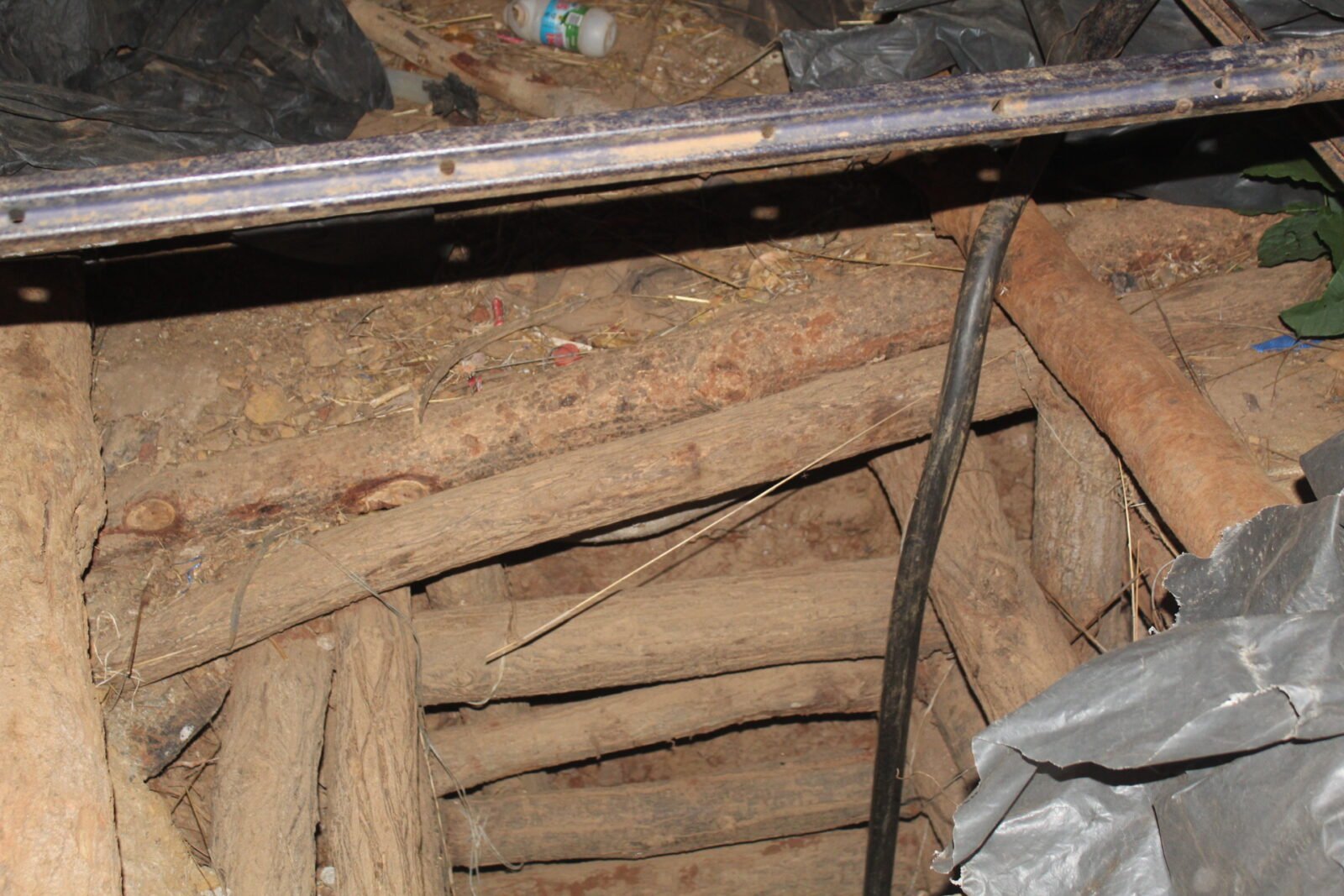 A 17 year old artisanal miner drowned after he slipping into a flooded mine shaft where he intended to work on.

Tinashe Chimbidzikai was in the company of two colleagues when they entered into a mine shaft at Olympia 7 Mine panning for gold when he reportedly slipped and fell into a flooded shaft.

A witness, Thomas Runya who was in the company of the now deceased, said they were working in the same mine shaft the previous day and did not know it had flooded.

“We were three of us, including the deceased. It was now time for another shift after we knocked off the previous day while working in the same shaft, we did not know that it was flooded and the deceased was in front. As we walked I just heard a huge bang and I drifted back. I then peeped inside and saw the deceased’s wallet floating,” he said.

Runya said the three were contracted by the owners of the Olympia 7 mine and had over 5 tonnes of extracted ore underground when the accident occurred.

“We then rushed to report the incident to owners of the 7 mine but they referred us to the police,” he said.

The now deceased teen’s father Mr Chris Chimbidzikai said the police and the Department of Civil Protection are still to retrieve the body.

He said the mine owners were not cooperative following the accident “Am hurt that my son has left me in such a way. It’s not anything any parent would expect but what hurts me most is that the owners of the mine have not communicated to us since yesterday despite the fact that my child has been working for them for the past three years,” he said.

Mr Chimbidzikai said the family expected the police to take action against the mine owners for compromised safety at their mine.

“Miners should always put safety first and from what happened here, it shows there was no safety at this mine and action should be taken against the mine owners,” he said.

Mr Moses Hwetse supervisor at the Olympia 7 Mine said the now deceased and his colleagues were conducting illegal mining activities at the mine.

“We did not authorise them to work at that mine. The deceased was not part of our team,” he said.

Zimbabwe is the world’s worst investment destination for miners? Or maybe it isn’t.

He warned artisanal miners against entering dangerous mine shafts especially during the rainy season.

“They need to understand that during this period underground is usually unsafe. We have yet another fatal mine accident which could have been avoided, We have mobilised resources to try and retrieve the body,” he said