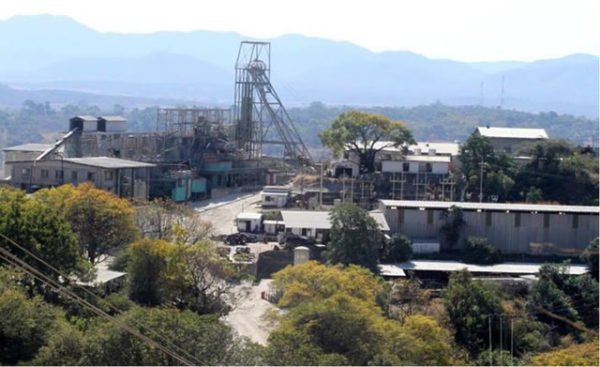 This was despite several objections raised by one Nellie Tiyago and George Museta at a meeting last week, representing some of the shareholders, that Mr Hofisi could preside over the gathering citing certain irregularities and that the corporate rescue plan had not been published.

They also objected saying that the rescue plan contained inadequate information and that the valuation of the business, pegged at US$30 million, was done without their consent.

On the valuation of the assets, Mr Hofisi explained that the exercise was done by a company on the panel of registered business asset valuers of the Master of High Court.

Objections were also received from the shareholders’ representatives citing omission of the mineral asset from the estimation of possible dividend of which Mr Hofisi explained that the mineral assets were excluded in line with the best financial reporting practices which require recognition of mineral asset upon extraction and processing of the ore body into quantifiable and saleable units such as fine gold.
Mr Hofisi outlined that based on possible dividend income realisable from the sale of physical assets, there was a possibility that preferential claims may be settled in full and that concurrent clams could realise 49 percent of their proven claims.

Mr Hofisi also laid the major benefits of the rescue plan, saying the company would be able to settle the proven liabilities in full, reconstruction of the balance sheet, resumption of underground mining, security of employment and overall contribution to the economy.

Following the deliberations, 100 percent of creditors with proven claims voted for the rescue plan.

According to Mr Hofisi, Redwing needed as much as US$6 million to restart production by bringing in new investors into the business valued at about US$30 million.

Underground gold production would resume from level one using conventional hand-held mining techniques before moving to level three to benefit economies of scale.

Much of the funding would be raised from new institutional investors.

Mr Hofisi said the company intended to bring on board new institutional investors who buy shares from existing shareholders and also inject funds into the business.

Part of the funds to be injected will be used to settle creditors or the potential investors would buy shares from the existing shareholder and also have new shares issued to them.

Dr Cecil Madondo of Stone House Consultants was appointed as the corporate rescue practitioner in July 2020. However, since the commencement of corporate rescue proceedings, there has been much litigation, which is still pending. Mr Hofisi was appointed
on 21 April 2021 following the suspension of Dr Madondo by the Master of the High Court.

“A plan to rescue Redwing will hinge on the restructuring of its business, property, debt, affairs, other liabilities, and equity in line with the expectations of affected persons and other stakeholders such as the Government of Zimbabwe which envisages a US$4 billion
target by the year 2023 on the back of a 100-tonne gold production,” said Mr Hofisi.