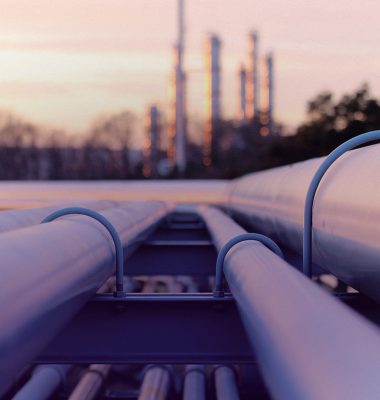 Cyclone Idai, which has left a trail of destruction in Zimbabwe, Mozambique and Malawi, damaged the Companhiado De Pipeline Mozambique-Zimbabwe (CPMZ) control room at Beira in Mozambique last week, affecting the pumping of fuel and natural gas to Feruka Oil Refinery in Mutare.

Mozambique’s CPMZ controls the pipeline from Beira to Feruka in Mutare.

Officials have been having difficulties in communication since last Thursday and no fuel has been pumped since then.

Energy and Power Development Dr Joram Gumbo confirmed the development, but said Zimbabwe had enough fuel stocks despite the challenges.

He said officials from his ministry, led by secretary Engineer Gloria Magombo had visited the affected area.

“I understand that the control room at Beira was affected and pumping of fuel and natural gas was in turn affected,” Minister Gumbo said.

“We, however, have enough stocks in the country and I am told the repairs at Beira may take a week.”

Minister Gumbo added: “I can comment further after getting a briefing from the ministry officials who are on the ground.”

A source in Mutare said there has been no communication amongst officials since last Thursday.

“The control room was damaged and was filled with water and this made communication difficult between officials in Mutare and Beira,” said the source.

“They have been pumping fuel since last Thursday, but we are glad something is being done to rectify the problem given the importance of fuel.”

The bulk of fuel consumed in Zimbabwe is transported into the country via Mozambique’s CPMZ Holdings operated pipeline from Beira to Feruka in Mutare and further via Government-owned Feruka Oil Pipeline to storage tanks in Mabvuku and Msasa.

Over 100 people have died from Cyclone Idai while others are still missing.

The deaths, mostly due to drowning and injuries sustained during mudslides, have been recorded in Manicaland, Masvingo and Mashonaland East.

Homes, schools, businesses, hospitals and police stations have been destroyed.

Roads have been washed away and thousands are stranded due to heavy flooding._The Herald