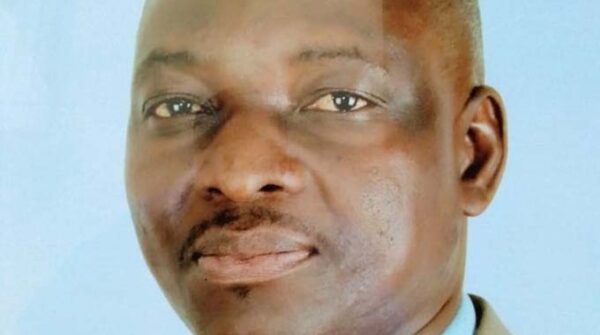 Policies are being continually developed to attract investors into power generation as part of efforts to ease power shortages in the country, Minister of Energy and Power Development Zhemu Soda told the Senate last week.

Responding to questions in the August House, he said Government was taking investors in power generation seriously, as energy remained a critical component in the country’s quest to develop, modernise and re-industrialise.

“Government is targeting different corners of the country so that Hwange and Kariba Power Stations can be supplemented,” said Minister Soda. “Alternative forms of energy like solar power are being prioritised. We have a lot of sunlight which can generate power.

Minister Soda said Government, to motivate those who want to invest in the generation of solar energy made importation of equipment for generating solar duty free, has given a five year tax holiday for those investors.

“This can be done by local people or other businesses which might decide to import equipment used for generating solar duty free,” he said. “Government is also determined that those who are going to come to do different activities in Zimbabwe can be given five years of tax holiday.

“Whatever they are going to generate during those five years, they are not obligated to pay tax to Government. This is done to motivate those who want to invest in the generation of solar energy so that the solar grids can be linked to the national grid.”

Minister Soda said the Rural Electrification Agency (REA) has started several projects across provinces to install new solar systems and improve those that were installed from 2005 to 2015, as part of efforts to ensure that every area has access to electricity.

“REA has started several projects in different provinces targeting rural provinces in Zimbabwe,” he said. “There are a number of projects being done to install new solar systems or to better those that were installed from 2005 to 2015.

“We have 400 solar units that have deteriorated in terms of electricity generation and REA was tasked to make sure that such stations begin to generate power. This is what Government is doing to ensure that every area has access to electricity.”

Speaking during the same session, Minister of Information, Publicity and Broadcasting Services, Senator Monica Mutsvangwa said Government was also seized with power challenges in rural schools to enable students to benefit from technology as a result of Covid-19 which saw the need for alternative forms of education.

“Challenges are found in schools, these schools do not have adequate power,” she said. “There are a few schools that have electricity. It is important that our schools get electricity in light of Covid-19 challenges.

“These are issues that were discussed in Cabinet and the Ministry of Energy was tasked to look into generating investment towards solar energy so that schools are electrified. Government is seized with this.”

Government has, through Zimbabwe Energy Regulatory Authority, issued at least 77 licences since 2010 for stations ranging from small solar plants to giant thermal plants, but only 18 licence holders have invested or are now ready to invest in solar plants.