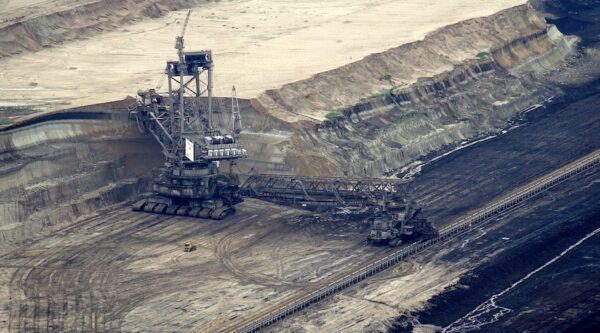 With the major need for ever-increasing volumes of sealant for the upgraded and expanding road network in Zimbabwe, Midlands State University (MSU) is preparing to move into industrial production of modified coal tar its scientists and engineers have
developed using local raw materials.

The development will replace the large quantity of bitumen now being imported and save the country millions of dollars in foreign currency.

The production plant is being set up in Zvishavane, and more than 2 500 jobs are set to be created.

Preliminary works, including land preparation and establishment of offices for the university company have since started.

MSU Acting Vice Chancellor, Research, and Academic Affairs, Professor Alois Chiromo said the setting up of the new business was now in motion with an initial budget of around US$11 million.

“The key raw materials for the nano-particles is asbestos fibre and we have it here in Zvishavane hence the location of the company is very strategic,” he said.

While raw coal tar, basically the sludge left over from other industrial processing of coal, is not suitable for tropical roads since it becomes sticky as temperatures reach around 30 degrees, researchers at MSU have been working on modifications that would have overcome this and at the same time give the final product a better lifespan than the bitumen it replaces.

“Production of modified coal tar will lower the roads production bill as all roads surfacing materials will be locally produced, unlike in the current situation where there is a large import bill for procurement of bitumen from South Africa,” read part of the research
document by the university.

Prof Chiromo said the modified coal tar, would go a long way in helping the country achieve its goal to become an upper-middle-class economy by 2030.

The establishment of the modified coal tar plant, using asbestos fibre will help the struggling Shabanie-Mashaba Mashava Mine, which has been failing to dispose of its dump of a million tonnes of asbestos fibre.

Last year, President Mnangagwa, who is the Chancellor of all State universities, said he directed that there be an introduction of innovation hubs at all institutions of higher learning after noting the huge talent available that was not being fully used to push the
economic transformation forward.

MSU took up the challenge and along with other production facilities has made the coal tar plant a major industrial project.