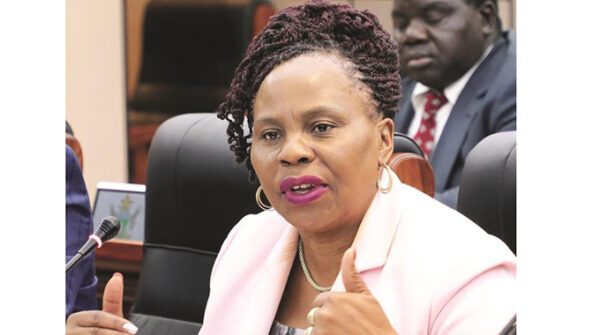 “Cabinet noted with deep concern that some fuel companies are abusing the foreign currency obtained from the Reserve Bank of Zimbabwe auction to procure fuel and then sell the fuel to consumers in foreign currency.

“The companies are supposed to follow laid down regulations, in order to enable the general motoring public to access fuel in local currency,” said Minister Mutsvangwa.

She said Government had been furnished with a comprehensive list of the companies and retail outlets abusing the forex facility and had directed that action be taken.

“The action involves prosecution of offenders, cancellation of fuel trading licences, or a heavy fines as shall be determined by the team of relevant line ministries in conjunction with the Reserve Bank of Zimbabwe as the source of the funds so abused,” said Minister
Mutsvangwa.

RBZ has in the past months come hard on companies that have been abusing funds obtained from the foreign currency auction system that was introduced last year to arrest exchange rate instability and improve price discovery.