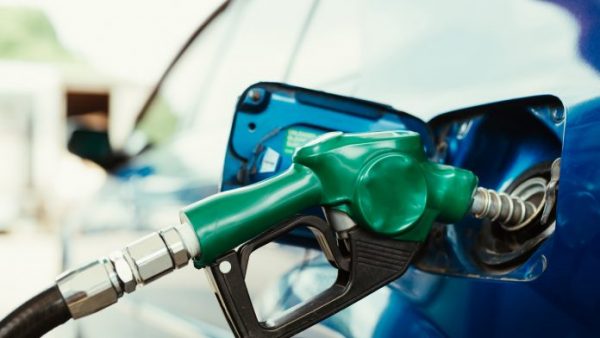 Fuel prices have been increased. The petrol price has gone by $7,19 to $28,96, but operators can still sell below the cap depending on their trading advantages.

Observers say the new prices were reasonable considering that the foreign exchange rate has risen in the last few days. The price increases are effective from today, the Zimbabwe Energy Regulatory Authority (Zera) said in a statement yesterday.

Zimbabwe is battling fuel shortages at the moment, with long queues at most service stations, despite an increase in supply.

Speculation is rife that some fuel operators were selling less fuel to motorists on the open market, before funnelling most of their stocks to the black market where it is sold in foreign currency at anything between US0,90c and US$1,40.

It has also suggested that fuel could be sold in bulk to enterprising citizens, who then resell in some neighbouring countries.