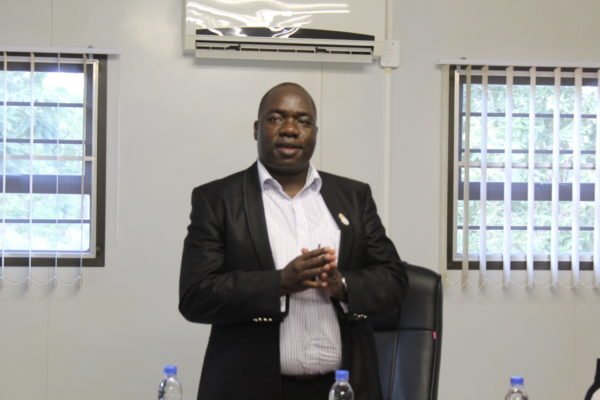 US$100 million gold smuggled out of Zimbabwe

GDI is developing a platinum mine in Darwendale, Mashonaland West that when in production is expected to add a significant chunk to what Zimplats, Mimosa and Unki Mines are contributing and catapult Zimbabwe into becoming a top four global platinum producer.

Present works are centred on the first phase of development, which is the establishment of two mining operations with a capacity to produce 3, 5 million tonnes of ore per year.

In addition to the work that is being done to put the mine to production next year, the Russian firm has added an extra load of having its operations certified as per international best practice.

This is also in sync with the Government’s call to have mining done in an environmentally friendly manner.

It is against this background that the company is already engaging with the Standard Association of Zimbabwe (SAZ) to have its operations certified.

In an interview on Thursday last week during a mine tour, GDI chief operating officer Munashe Shava, said they expect to be certified by end of the year.

“Last week on Monday we had a kick-off meeting with SAZ to be able to start the process of getting ISO certification as an integrated business management system so that we are certified for safety, health and for quality per ISO,” said Shava.

“From a strategy point of view, it’s a first of its kind because to get certification whilst still at the construction phase is not a small achievement because you are basically developing your systems, procedures at internationally best set standards.

“We are starting the ISO process and within nine months or so we must be certified.

“So you must appreciate the burden on the shoulders of my team — in addition to the load that comes with construction work, there is also another load of doing it to international best standard,” he said.

Government will be keenly following activities at GDI with excitement as the miner is progressing well and should be able to meet expectations.

To date, it is employing 450 people at its operations.

However, of those at work only about 70 are full-time employees while the rest are attached to contracted companies.

The two portals under development are expected to get into production next year in time for Government’s 2023 mining sector milestone.

Under the 2023 milestone, mining sector exports are expected to hit the US$12 billion mark annually up from US$2,7 attained in 2017.

Of the US$12 billion, platinum is expected to contribute US$3 billion.