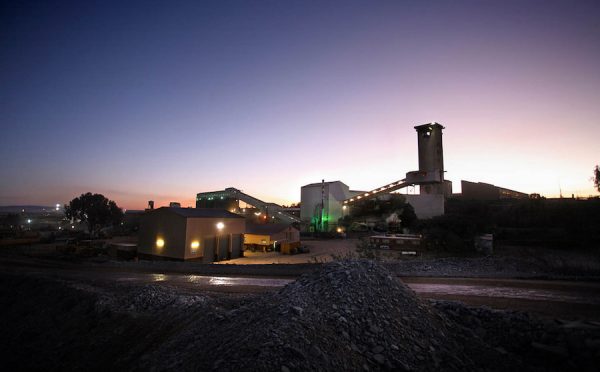 Government has embarked on reopening several mines that have for years been closed due to various operational challenges leading to the creation of ghost towns and loss of revenue in Mashonaland West.

This was revealed by Mines and Mining Development Deputy Minister Polite Kambamura in Chinhoyi recently, adding that the mines — either lying idle or closed — need to be revived in line with the Transitional Stabilisation Programme (TSP) which seeks to open all closed mines in Zimbabwe.

He said the mines include copper mines Alaska, Mhangura, Silverside and Shackleton and others such as Golden Kopje, Falcon Gold, Giant and Elvington Gold mines among others.

“These have a potential to create a lot of jobs, improve livelihoods of the local communities, develop the local economy of the province and ultimately the economy of the country once they are brought back into operation,” he said.

Deputy Minister Kambamura said the province was endowed with a vast array of minerals that have been contributing to Zimbabwe’s economy including gold, platinum group of metals, chrome, copper, graphite, manganese and semi-precious stones.

The mining sector is the largest contributor to export receipts contributing US$2,9 billion out of a total of US$4,5 billion with gold and platinum among the top earners. He said this meant Mashonaland West contributed significantly to the country’s economic development.

“Mining operations in the province contributing to these exports include Zimbabwe Platinum Mines (Zimplats) in Selous and Ngezi, Ayshire, Golden Valley, Brompton, Venice, Cam and Motor, Pickstone and Dalny Gold Mines, Afrochine Chrome Smelting, Zimasco and ZimAlloys Chrome Mines and Kadoma Magnesite among others,” he said.

Government, Deputy Minister Kambamura said, in line with Vision 2030 and other programmes such as the TSP, has come up with a vision to rake up revenues of up to US$12 billion by 2023 and, subsequently, US$20 billion in 2030, through mining.

“And to achieve this, the ministry will rely on each mining province to harness its full potential to contribute and work towards the achievement of these targets. Mashonaland West has the potential to become one of the biggest contributors the economy of Zimbabwe if the full mineral potential of the province is harnessed,” he said._The Herald