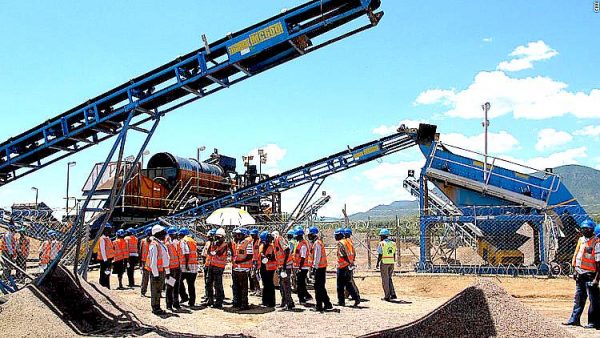 The Zimbabwe Consolidated Diamond Company and the Minerals Marketing Corporation of Zimbabwe have weak control mechanisms that could be prejudicing the State of the much needed revenues from mineral resources.

This was said by Mr Tafara Chiremba, the programmes officer at the Zimbabwe Environment Law Association when he appeared before the National Assembly Portfolio Committee on Mines and Energy to brief them on the 2019 Auditor General report on the two entities.

In the report, Auditor General, Mrs Mildred Chiri, cited poor record keeping, abuse of resources and failure to follow procurement regulations in the entities, among other loopholes.

Mr Chiremba said it was necessary to institute forensic audits in the two organisations.

Zimbabwe needs to improve its logistics to attract Iron Investors