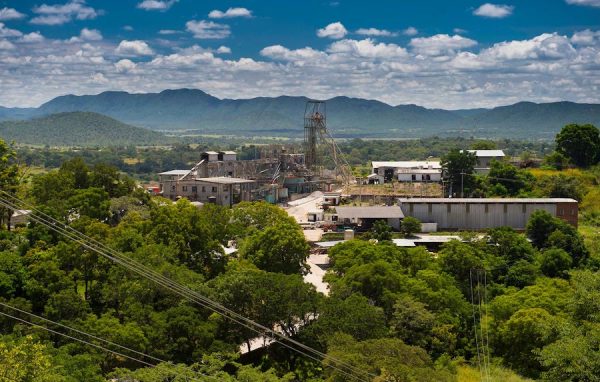 A US$33 million chest has been set aside for the revival of Metallon Gold’s two gold mining assets that have run into viability problems largely due to lack of capital, a local publication has reported.

Metallon was at one-time Zimbabwe’s largest gold producer, thanks to output from its mining assets which included How Mine, Redwing, Shamva and Gold Fields of Mazowe.

However, the firm ran into viability challenges with some assets being put under care and maintenance and the stake in Shamva Gold Mine being disposed of altogether and is now owned by Kuvimba Mining House — a mining behemoth owned by the Government and a consortium of investors.

Although no official comment on the impending revival could be obtained by the time of going to print, the publication is informed that Redwing and How Mine were earmarked for revival under the new investment plan.

Mines and Mining Development Minister, Winston Chitando, could neither deny nor confirm only saying:  “Not official yet, so (I) can’t comment”.

A source close to the development confided in the publication that the capital injection will see How Mine going through some restructuring exercise aimed at deepening of the shaft which will also extend the lifespan of the mine.

Redwing will see an extensive de-watering exercise as well as repair of the mine shaft and the plant.

“New capital injection is on the way and the two assets should be up and running pretty soon,” said a close source to the deal that declined to be named.

“Redwing Mine will first undergo de-watering and repair of mine shafts as well as the plant, which is in a dilapidated state, while How Mine will see attention being directed towards shaft deepening and this will give the miner access to mineral-rich pockets as well as extend the lifespan of the mine.

The source said work done so far point that once back on stream, the two assets have the potential to produce more than three tonnes per year and thus go a long way towards meeting Government’s 2023 mining sector milestone which seeks to attain US$12 billion in annual mineral exports.

The envisaged reopening of the two assets comes at a time when the country has seen a lot of activity on the gold front largely as a result of President Mnangagwa’s open for business thrust that has lured capital back into the economy.

Kuvimba Mining House, which is an example of the success that can be born out of private, public partnerships, is expected to play a leading role in the attainment of this target.

Another major mining venture takes off

Another investor, Dallaglio Investments, has also come in a strong way in gold investment after rolling out an expansion project at Pickstone Peerless Mine in Chegutu and is also expected to resume production at Eureka Mine later this year.

Metallon is a privately owned investment company that invests, partners and operates projects across the natural resources and infrastructure sectors in Africa.

Metallon Corporation was founded in 2002 by South African Entrepreneur Mzi Khumalo. The Company was established with the objective of acquiring and developing businesses on the African continent to generate development, deliver growth and create high-value returns.