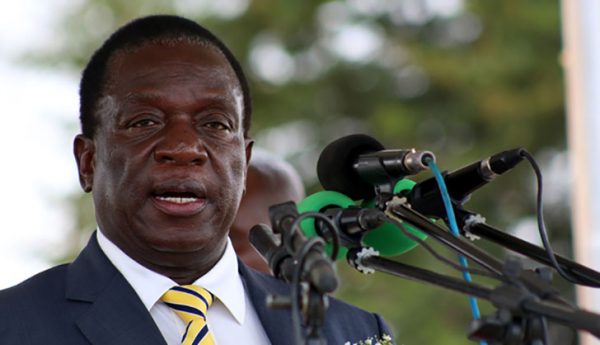 PRESIDENT Mnangagwa has challenged the private sector to take a leaf from Zimplats and implement projects that benefit communities.

Speaking at the launch of the US$15 million cattle ranching project in Mhondoro-Ngezi today, the President said there was scope for synergies between the mining and agriculture sectors as demonstrated by Zimplats and Palmline Investments.

“Given the anticipated benefits that are going to accrue from this venture, I am calling upon other private sectors to emulate the initiative by Zimplats and Palmline Holdings by responding to my administration’s call to come on board and invest not only in agriculture, but the other key sectors of the economy,” the President said.

The project is part of the country’s efforts to boost the national herd under the Livestock Growth Plan, which seeks to grow the sector to US$1,9 billion by 2025.

The Livestock Growth Plan is part of the Agriculture and Food Systems Transformation Strategy, which seeks to achieve a US$8,2 billion agriculture economy by 2025, which also anchors and propels Zimbabwe towards Vision 2030 of an upper-middle-class economy.

Increasing the cattle numbers from a 2019 baseline of 5,4 million to 6 million in 2025, with a beef production of 90 000 tons, and milk production from 79,9 million to 150 million, are some of the targets of the Livestock Growth Plan.

The Livestock Growth Plan, which was launched by President Mnangagwa last year, is expected to give solutions to challenges faced by farmers and ranchers.