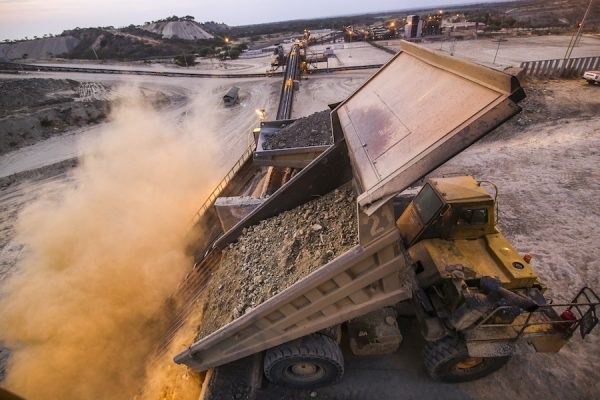 KABUL. – The Taliban now hold the keys to an untouched trillion-dollar trove of minerals including some that could power the world’s transition to renewable energies, but Afghanistan has long struggled to tap its vast deposits.

The Taliban are already in a financial bind since they returned to power 20 years after their ouster, as major aid donors halted their support for Afghanistan.

Endless wars and poor infrastructure have prevented the country from getting its hands on the metals that could brighten its economic fortunes.

The resources include bauxite, copper, iron ore, lithium and rare earths, according to a January report by the US Geological Survey (USGS).

Copper, which is needed to make power cables, became a hot commodity this year as prices soared to more than US$10 000 per tonne.

World demand for lithium is expected to grow by over 40 times by 2040, according to the International Energy Agency.

And Afghanistan “sits on a huge reserve of lithium that has not been tapped to this day,” said Guillaume Pitron, author of the book “The Rare Metals War”.

Afghanistan is also home to rare earths that are used in the clean energy sector: Neodymium, praseodymium and dysprosium.

The country’s untapped mineral riches have been estimated at $1 trillion by the USGS, though Afghan officials have put it three times as high. – Times of India.