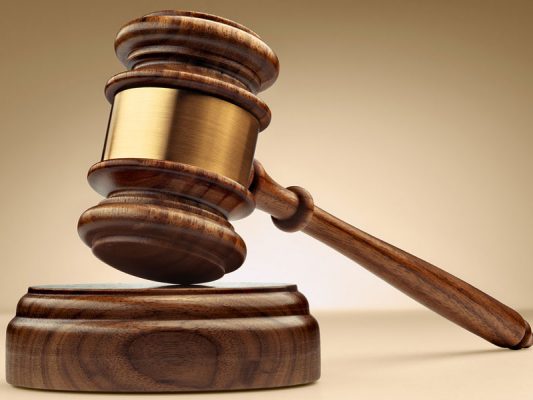 TWO gold fraudsters have been sentenced to four months in prison for selling a Bulawayo man fake gold for US$150 and ZWL $450.

Sebastian Gwande (32) and Lovemore Netha (34) from Cowdray Park suburb defrauded Mr Gerald Nkala (38) from Northend suburb by selling him 7,5 grammes of what they claimed was gold.

Gwande and Netha pleaded guilty to a fraud charge before Bulawayo magistrate Ms Ulukile Muleya who sentenced them to four months in prison.

Prosecuting, Mr Nathan Marime said on July 17, 2019 at around 2PM, the duo called Mr Nkala and told him that they were selling gold.

Mr Marime said the two invited Mr Nkala to come and collect the gold at Fundisi Mine.

“Mr Nkala collected the gold and asked the men to accompany him back to his office to weigh the gold. However, they refused and stated that they were rushing to meet their sponsor,” he said.

Mr Marime said Mr Nkala paid their money out of trust and told them that he would return to collect his receipt since they were in a hurry.

“Mr Nkala got back to his office and smelted the gold and he realised that it was not gold,” he said_The Chronicle