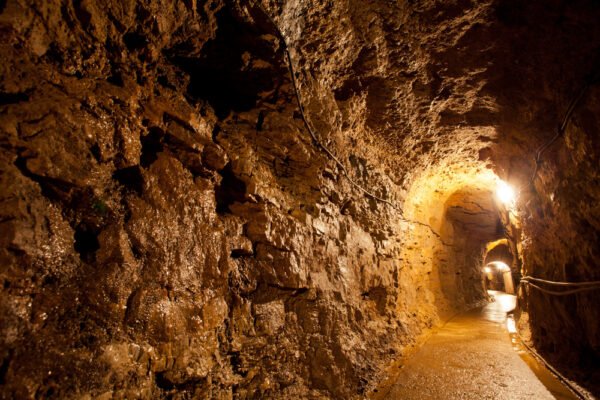 A volunteer in the rescue mission at Ran Mine in Bindura died after he was hit by a boulder and fell into a waterlogged tunnel.

The body of Wellington House (34) was retrieved yesterday in the afternoon and was taken to Bindura Hospital mortuary.

House’s friend, Adrime Kapfidzaruva (35) said they were assisting in the rescue operation when the incident occurred.

“Two employees of a Chinese company that provided machinery for the rescue mission asked for assistance in moving a water pump closer to the water to aid the de-watering process,” said Kapfidzaruva.

“The pump is heavy and a number of us volunteered to assist. Only four of us went down to the entrance of the tunnel. The other two went back to adjust the light. Wellington and I remained close to the tunnel entrance.

“Suddenly, a boulder fell from above and I moved out of its way. Wellington, who was holding the pump panicked and ran to the other side, and the rock fell on him. It pushed him underwater.

“The rescue process is taking long and we offered to help to expedite the process. We are appealing for more machinery and security at the scene so that there are no casualties.”

Wellington’s brother Admire said they were still in disbelief that his young brother was dead.

“We spent the day together talking and it is sad that he died while offering a helping hand,” he said.

“Family members are still gathering and we don’t know where to start due to lack of resources. When the incident happened, we had hope that he will be found alive. We heard that a rock fell on his back and pushed him under water. We were awake all night hoping for a miracle, but nothing came up. We are appealing for assistance to give him a decent burial.”

Wellington was divorced and is survived by two children aged six and four.

Meanwhile, de-watering of the tunnel is going on in a bid to reach the trapped miners.

The Provincial Development Coordinator Mr. Timothy Maregere said there was progress and the water level was going down.

On Wednesday, a number of artisanal miners were trapped inside the tunnel after a pillar collapsed.

The Ministry of Mines and Mining Development, Bindura Nickel Corporation, Teamsite Milling Mine and Chinese mining companies are among the rescue team.