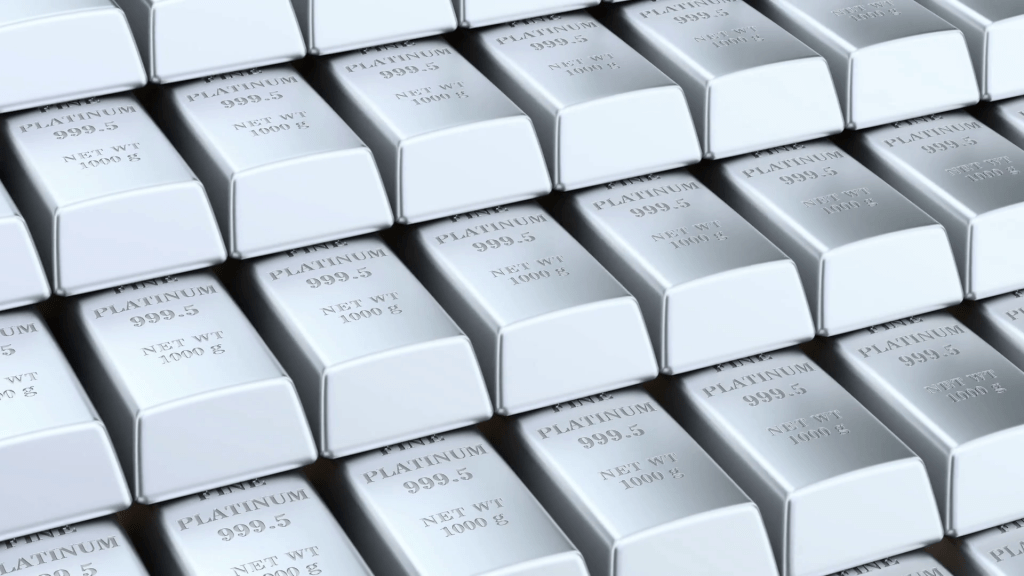 ZIMBABWE’S largest platinum group metals (PGMs) producer, Zimplats Holdings, profit for the year to June 2019 vaulted US$144,9 million from US$2,6 million posted in 2018, partly spurred by a US$36,4 million export incentive and $9,6 million tax refund.

The export incentive has since been scrapped after policy pronouncements by Government and the Reserve Bank  of Zimbabwe early this year.

Revenue for the period under review grew modestly, rising 8 percent to US$631 million from US$582,5 million in 2018 in spite of marginal increase in platinum, palladium, rhodium and gold sales volumes to 542 500 ounces from 542 085 ounces.

The outstanding earnings performance is largely attributable to lucrative prices of palladium, rhodium, ruthenium and iridium.

Profit before income tax surged 24 percent to close at US$205, 3 million from US$166 million in the prior comparable period last year.

Cost of sales increased by 4 percent to US$447,7 million from US$431,3 million in the previous year, principally due to an upsurge in royalty and insurance premiums, and likewise gross profit margin grew by 29 percent due to the improvement in average metal prices.

The mining company completed the year in an advantageous position as it had a deferred tax charge of US$95,4 million arising from the change in the income tax rate.

In the statement accompanying the financial results Zimplats underscored the critical contributions made by export incentives and Zimra’s refund in the realisation of the mining concern’s solid performance in the period under evaluation.

“The group’s results benefited from an export incentive of US$36,4 million, compared to US$13,6 million for the prior year, and the recognition of a US$9,6 million refund due from the Zimbabwe Revenue Authority (Zimra) which arose from a court ruling in favour of the group related to fines inappropriately levied by Zimra in the disputed customs duty rebates case.

Total platinum produced for the year slightly fell to 269 903 ounces from 270 717 ounces in 2018, due to the 1 percent decrease in ore milled while total ore mined decreased by 2 percent compared to the previous year which included 713 000 tonnes from the discontinued South Pit Mine.

Zimplats, however, spent US$115 million on capital projects (stay in business, replacement mines and expansion projects) during the year compared to US$135,3 million spent in 2018_The Herald