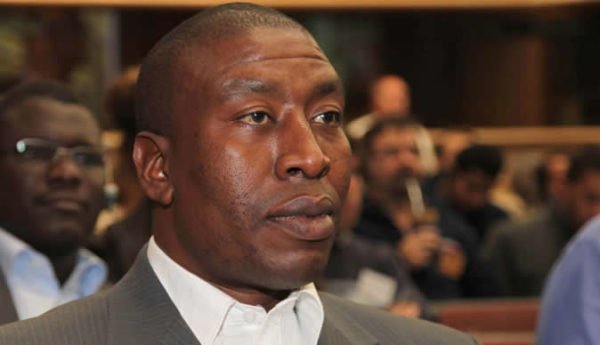 Penhalonga community mobilised against a mining company, Prime Royal Africa (PRA) on the accusation that the company is linked to associations with machete gangs.

During the demonstration, two people were injured.  The police had to fire shots to disperse the angry crowds.

Twenty-Two (22) locals were arrested, and 15 were released without charge, while 7 were taken to Mutare Magistrate’s court and later released but will be back at court on the 19th of October facing charges of inciting and committing public violence.

Commenting on the demonstrations at Penhalonhga, Farai Maguwu Director at Centre for Natural Resource Governance (CNRG) said that unless the mining sector is depoliticised there will be disputes throughout the country.

“These conflicts will escalate countrywide leading to the breakdown of law and order unless the government depoliticises mining, enforces regulations, ensures locals’ interests are considered and improves the entire economy as opposed to the current focus on mining only,” commented Maguwu.

Besides being linked to machete gangs, the PRA is allegedly accused of causing environmental armageddon, moral decadence and crimes in the community.

Maguwu stated that PRA is a shadowy company with no prior experience in mining but muscled its way into Redwing in 2018 through its political connections and that the ecological disaster unfolding in Penhalonga is heartbreaking.

He went on to mention that the company brought several hundred machete gangs into Penhalonga. Predictably conflict was inevitable.