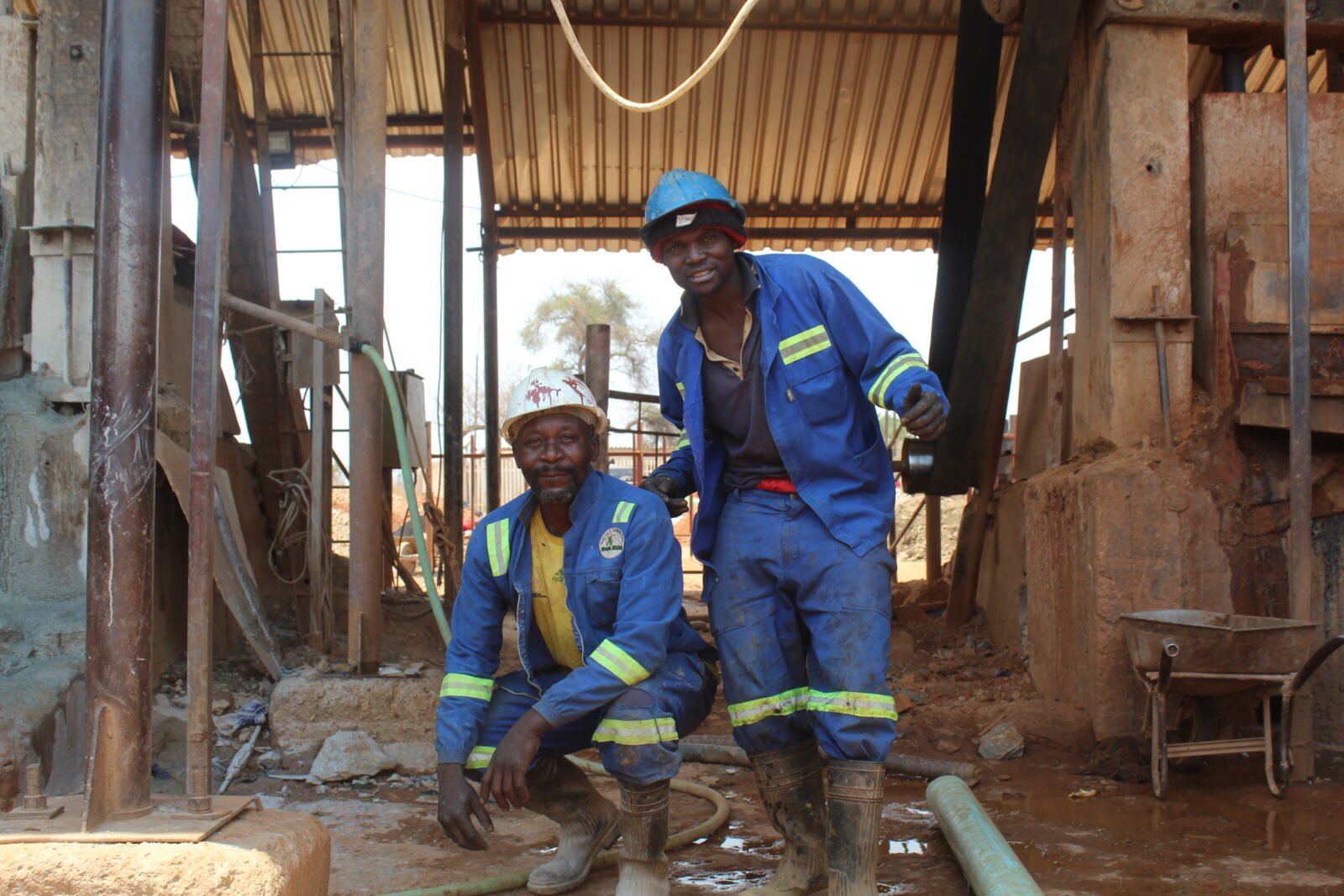 Zimbabwe Diamond Allied and Minerals Workers Association (ZDAMWU) has described the recent 24.5% wage hike to miners as an insult.

Shantel Chisango
Zdamwu’s argument is that the Chamber of Mines reported profits in all sub-sectors in minerals being exported, hence concluding that the ZWL$6 000 wage increase is not really much of a help.
The General Secretary, Justice Chinhema points out that the 24.5% hike would have been helpful if it was paid on due time which was July, but now that inflation has risen to its peak, the wage are now not sufficient.
“The ZWL$6 000 increase effective July would have made  sense if it was agreed before July and paid in July, August and by now the 4th quarter is coming as is what’s happening with inflation,”
Chinhema said the National Employment Council (NEC) made the increase without any thought for the situation on the ground.
“We believe they have lost touch with reality on the ground, to the extent that they don’t even know that most mines are able to pay and are already paying above those peanuts,” he said.
He expressed his concerns saying the food basket is now said to be within the range of ZW$45 000. This is just food and it means people no longer send their children to school, they no longer buy clothes, they don’t have extended families, they don’t fall sick, what it means is all the workers’ efforts to work during the covid-19 pandemic has not been appreciated.
However, despite the disappointment, the union deemed the move as a victory saying it would have been impossible for NEC to take any steps forward.
“However, as ZDAMWU we take the increase as a victory for us as a union. We have been pushing these guys and without pressure from ZDAMWU nothing was going to come out,” said Chinhema.
Tags
Justice Chinhema ZDAMWU Zimbabwe Diamond Allied and Minerals Workers Association (ZDAMWU)
TEPE October 4, 2021
Share
Tweet
Share
Share
Mining Zimbabwe Magazine Issue 55