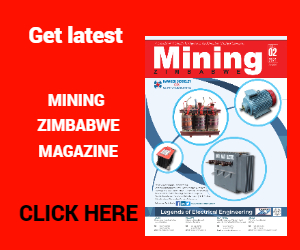 Speaking by telephone, ZMF spokesperson Mr Dosman Mangisi said the projected output of the yellow metal was still attainable provided all stakeholders come to the party.

“The 40-tonne target is achievable taking a reflection that in 2018 we produced 34 tonnes and the shortfall was only six tonnes. What is needed is concerted efforts by all stakeholders if we are to meet the target,” he said.

According to official figures from Zimbabwe’s sole gold buyer, Fidelity Printers and Refiners (FPR), the small-scale mining sector, which had in recent years been producing the bulk of the gold, last year delivered 9,347 tonnes.

Zimbabwe earns much of its foreign currency from mining, with gold being one of the major contributors.

However, the sector is facing a myriad of challenges including delays in payment for deliveries, power cuts and smuggling of the mineral to countries such as South Africa and the United Arab Emirates.

In October 2019, the Government set a target of a US$12 billion mining industry by 2023 and the gold sector is expected to contribute US$4 billion.

At present, the gold sector generates between US$2,5 billion and US$2,8 billion to the fiscus. — @okazunga 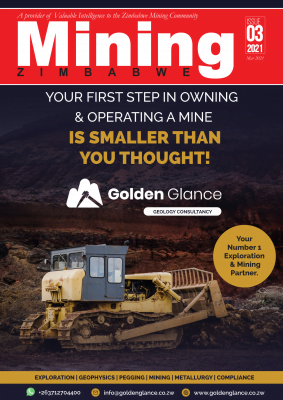 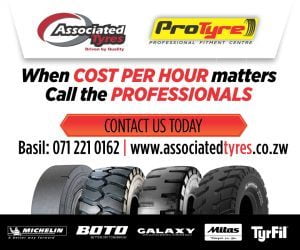 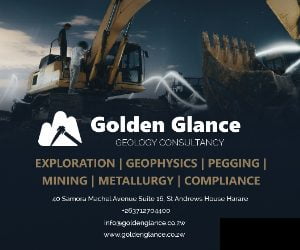 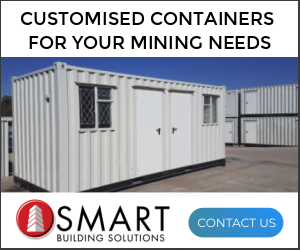