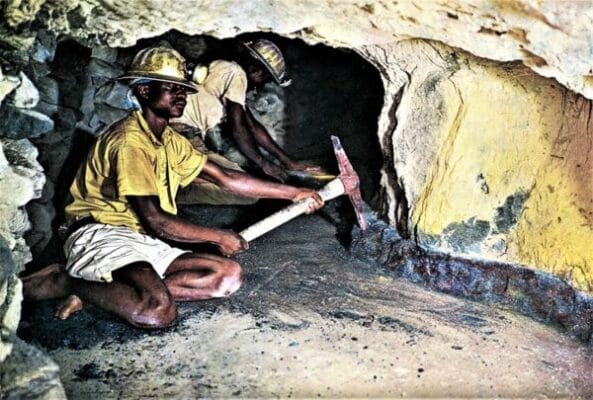 ‘Zim must give larger blocks for oil and gas’

AT least 200 people are expected to be fully employed through the Alaska Copper and Smelting Mine which resumes operations this October.

The mine closed down operations in 2000 which affected more than 700 workers and their families.

The mine is set to be opened under the name Grand Sanyuan Copper Resources by a Chinese firm in partnership with the Zimbabwe Mining and Development Corporation ZMDC) and Rusununguko Holdings through a capital injection of US$12 million by a Chinese investor.

The project has an anticipated lifespan of between 10 to 15 years.

Smelting, flotation and an electrolysis refinery plants will be constructed beginning end of July before commissioning in October.

The company’s general manager, Mr Wen Zhang said the construction of the plant commences end of July once they are issued with an Environmental Impact Assessment (EIA) licence.

“The smelter will start producing this October. We will consult a local community chief to show him our respects and requirements before recruiting workers. In the initial stage, we will hire at least 100 before gradually increasing to 200,” he said.

The plant, he said, will have four furnaces that will cater for raw materials taken from as far as Mhangura Copper Mine, Shamrock Mine near Karoi, Angwa Mine and Shackelton Mine.

ZMDC projects manager, Mr Voster Mamvura said at least US$10 million annual revenue was expected although projection was worth around US$60 million.

Minister Chitando said that Government was on a drive to benefit from all its minerals to achieve a US$12 billion mining economy and Vision 2030 as espoused by President Mnangagwa.