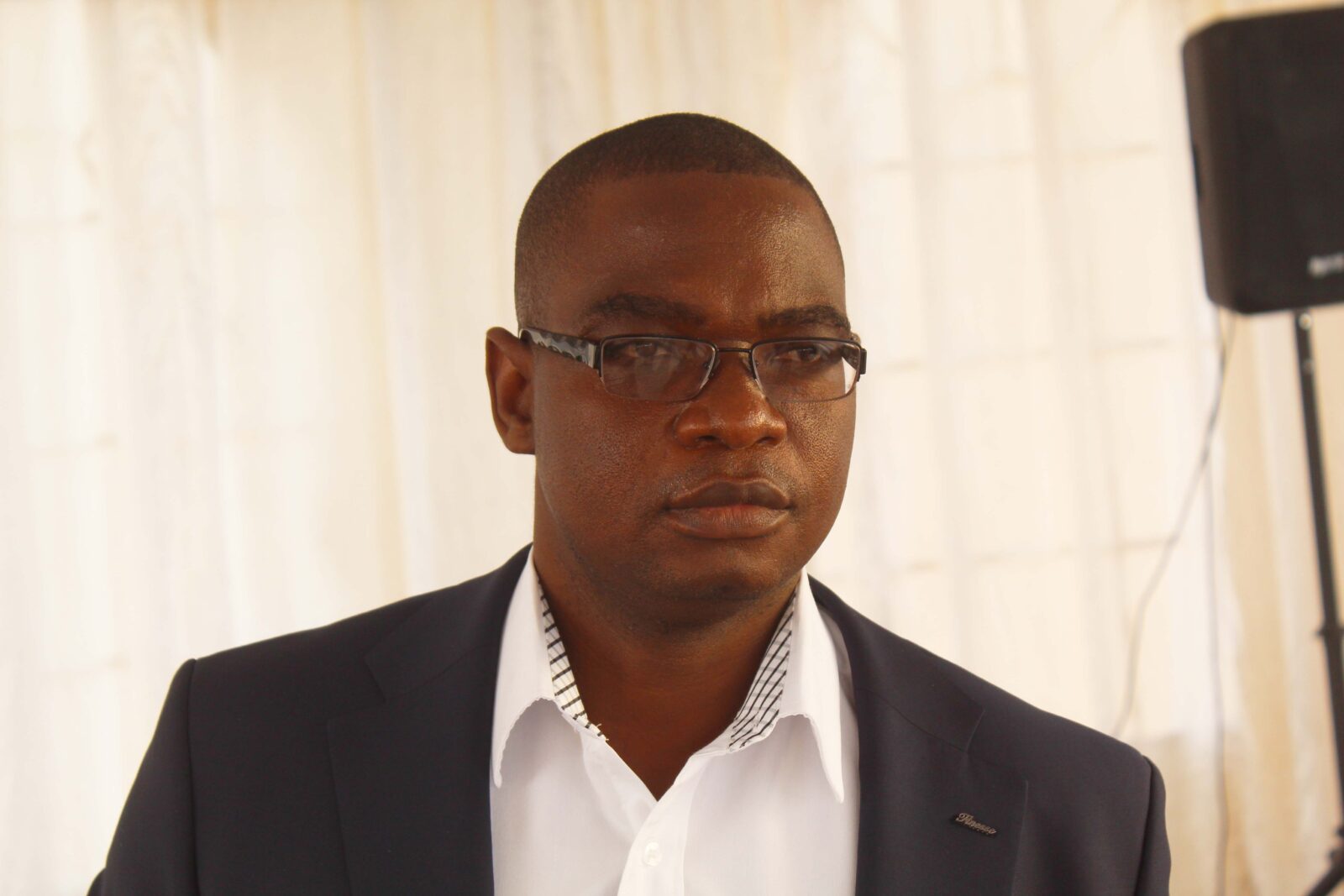 Chinyere was appointed to the position in July 2022, relinquishing his position as Shamva gold mine Manager.

Both Shamva and Freda Rebecca are owned by Kuvimba Mining House.

Under Chinyere’s management, Shamva mine in 2021, was operating above the set target of 30 000 tonnes of gold ore and breaking records each month with 48 000 tonnes produced in July 2021. The mine was aggressively developing new ore bodies to increase the ore tonnage at the mine so that the mine is expanded to a 400kg mine in the next two years.

Shamva resuscitated 800 jobs and managed to drill on the Shamva hill after a successful exploration.

“This is going to change the dynamics of the mine because we are starting to mine an open pit at a rate of 200 000 tonnes per month. The ore will be processed here and we are going to build a new processing plant which is going to treat underground ore and the open pit ore.

“We have finished the pre-feasibility stage. We now have an idea of what we want because the exploration results are done,” said Chinyere at the time.

The minerals are hosted largely within Prince of Wales diorite and Bindura granodiorite, with limited extensions into the metasediments. At Freda Rebecca, two types of mineralisation occur. Old and widespread sulphides that differentiate in intensity and grade are hosted in diorite and granodiorites.

Young and high-grade sulphides, including arsenopyrite, pyrite, pyrrhotite and chalcopyrite are limited to shear zones.

To a large extent, the minerals are characterised by uneven micaceous chloritic alteration. It contains slight silification and carbonatisation. The quartz veins carry small amounts of sulphide without gold value. The ore zones are assayed to determine visible payable gold.

Minerals in the Phoenix Prince pit occur within the diorite. Pyrite minerals are defined by minor chalcopyrite, while the region’s zone is characterised by strong shearing.

We wish Alfred Chinyere all the best in the role.