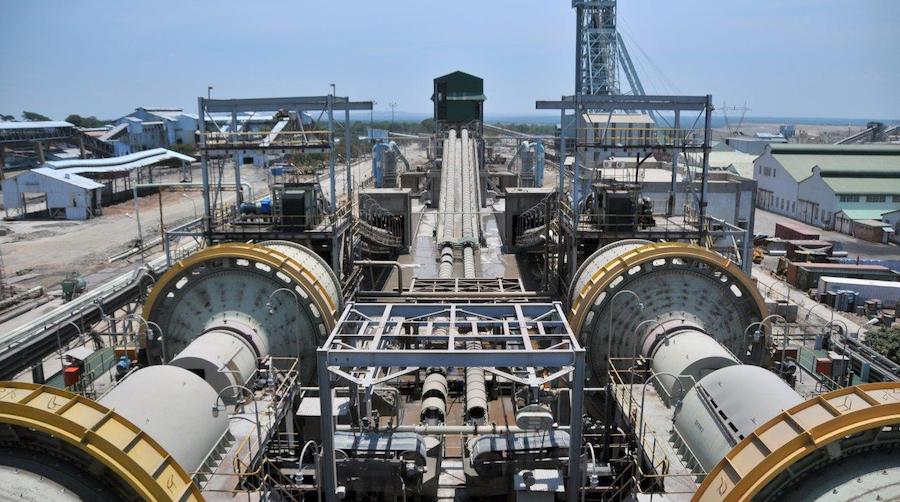 Anglo American (LON: AAL) has inked a joint venture deal with base-metals focused junior Arc Minerals (LON: ARCMA) to explore for copper and cobalt in Zambia, marking the first new investment the global miner had made in the country in about two decades.

Arc Minerals said Anglo American will take 70% of the JV for an aggregate investment of up to $88.5 million, including a cash consideration of up to $14.5 million.
The venture will own licenses to explore Zambia’s copper-rich northwestern province, an area the global miner explored in the late 1990s and which is near world-class mines such as First Quantum Minerals’ Sentinel and Kansanshi copper mines, and Barrick’s Lumwana mine.

“This agreement represents a major turning point for Arc and follows many months of negotiations,” said executive chairman Nick von Schirnding, who was previously a senior executive with Anglo American and De Beers.

Shares in Arc jumped as much as 40% to 6.3 pence after the announcement Thursday and were last up 8.22% at 4.87p in mid-afternoon trading in London.

Interest in Zambia’s mining industry has grown since Hakainde Hichilema won presidential elections in August 2021 and quickly began following through campaign promises to revive the economy and boost employment by attracting private investment.

Britain’s Moxico Resources said last month it would invest $100 million to expand its majority-owned Mimbula mine in the country’s copper belt.

Gold giant Barrick (TSX:ABX)(NYSE:GOLD), the world’s second-biggest producer of the precious metal, has expressed interest in growing its copper production in central Africa, particularly in Zambia.

Mzi acts to save Mazoe and Shamva

Zambia, Africa’s second-largest copper producer, wants to more than triple its annual copper output within the next decade to 3 million tonnes a year.