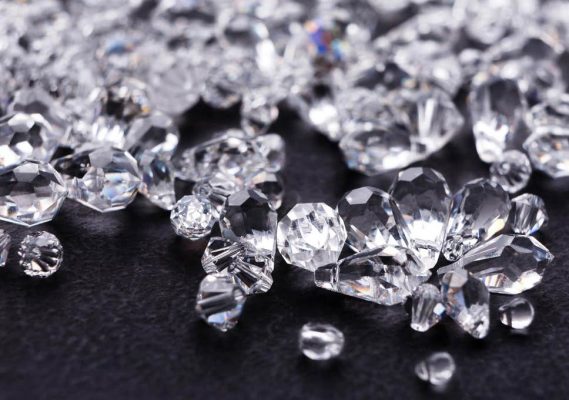 Botswana Diamond (LON: BOD) has announced that it is embarking on building a road next to the drill site on Thorny River diamond development project in South Africa.
Shantel Chisango
The Thorny project is located in the northern Limpopo province and the volume of its main deposits has been modeled at between 1.2 and 2 million tonnes to 100m.
It has a diamond grade ranging between 46 and 74 cpht and diamond values in the range of $120 and $220 per carat.
The Company also promised to re-enter Zimbabwe to focus on short-term production targets at Marange and advanced kimberlite pipe projects elsewhere in partnership with Vast Resources.
The Chairman of BOD. Mr. John Teeling said that ” Zimbabwe is going to be the final area of interest, a country which we believe is now emerging as a location where overseas companies can invest.”
The country, which was overtaken by Russia as the world’s top diamond producing country in 2014, is grappling with aging mines, as well as power and water shortages.
Still, the nation is home to some of the world’s most prolific diamond mines, including Lucara Diamo ds Karowe operation, where the now-famous Lesedi la Rona, the second-largest gem-quality diamond to be ever found, was unearthed in 2016.
Botswana Diamonds is a diamond exploration and development company that holds exploration licenses in Botswana and South Africa and a JV in Zimbabwe.
Tags
Botswana Diamond
TEPE April 13, 2021
Share
Tweet
Share
Share
Mining Zimbabwe Magazine Issue 55