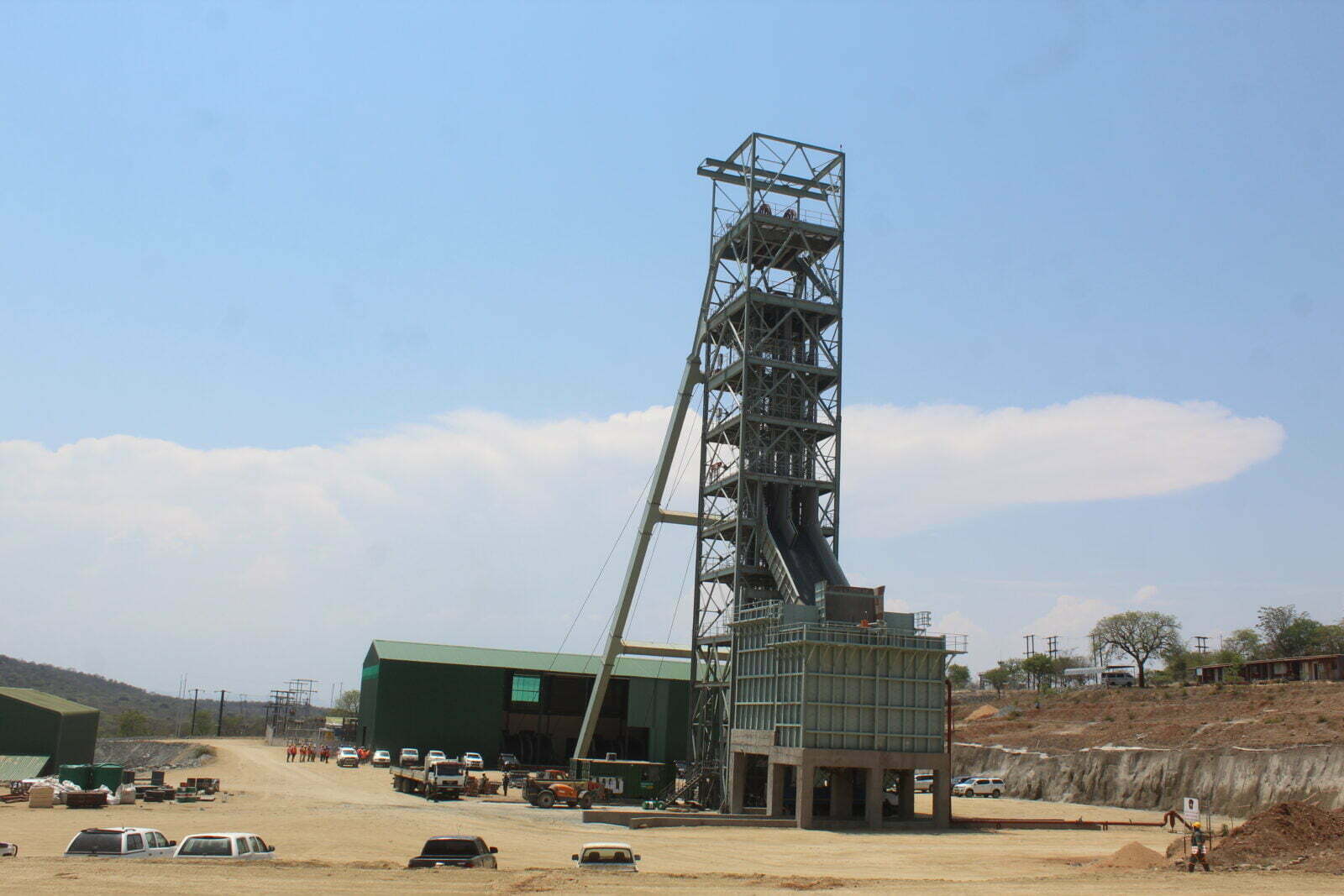 Upon the recent completion of the transaction to acquire Bilboes Gold Limited (see announcement by the Company on January 6, 2023), the Company issued 4,425,797 new shares representing 25.64 per cent of Caledonia’s fully diluted share capital. The Company now has three new significant shareholders, as set out in the announcement, and, as a consequence, Van Eck’s percentage interest in the fully diluted share capital has decreased and the Company has been notified by Van Eck accordingly.

On 6 January 2023, Caledonia announced that it had completed the acquisition of Bilboes Gold Limited for a total consideration of 5,123,044 Caledonia shares representing approximately 28.5 per cent of Caledonia’s fully dilutedequity, and a 1 per cent net smelter royalty on the Project’s revenues.