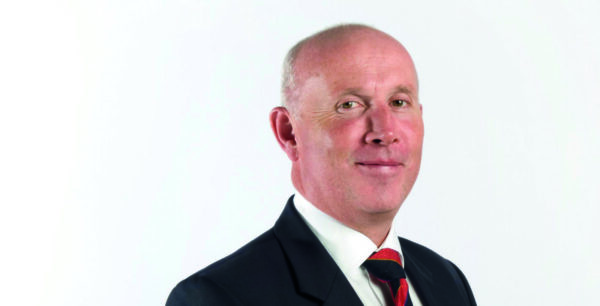 New York Stock Exchange-listed gold mining company, Caledonia Mining Corporation has announced that its non-executive director Mr John McGloin has exercised options in respect of, and the Company has issued and allotted, 18,000 common shares of no-par value each in the Company (the “Option Shares”).

The exercise price was CAD$11.50 per Option Share.  Following this transaction, Mr McGloin holds an interest in 18,000 shares in the Company representing approximately 0.15 per cent of the issued share capital of the Company.

Application has been made by Caledonia for the Option Shares to be admitted in the form of depositary interests to trading on AIM and it is anticipated that trading in such securities will commence on or around November 19, 2021.

Following the issue of the Option Shares, the Company has a total number of shares in issue of 12,136,823 common shares of no par value each.  Caledonia has no shares in the treasury; therefore, this figure may be used by holders as the denominator for the calculations by which they determine if they are required to notify their interest in, or a change to their interest in, the Company.

John McGloin is the former Chairman and Chief Executive of Amara Mining and is currently a Non-executive director of Perseus Mining. Mr McGloin joined Caledonia in August 2016, he is a geologist and graduate of Camborne School of Mines.

Mr McGloin worked for many years in Africa within the mining industry before moving into consultancy. He joined Arbuthnot Banking Group following four years at Evolution Securities as their mining analyst.

He is also the former Head of Mining at Collins Stewart.