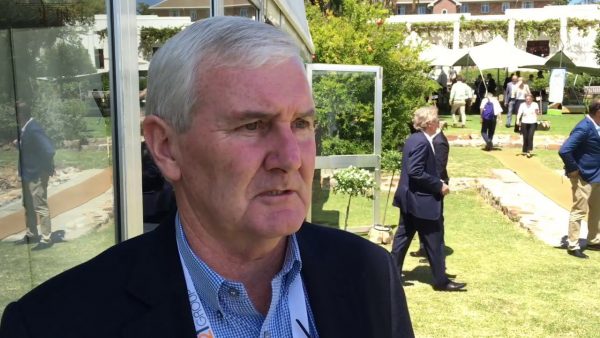 Such a listing is conditional on market conditions and the implementation of positive proposals made by Zimbabwean authorities in respect of improved payments in dollars for gold produced at the company’s Blanket gold mine in the country.

The VFEX was established as a subsidiary of the Zimbabwe Stock Exchange in 2020, with the aim of kickstarting the offshore financial services centre – which has been earmarked for the special economic zone establishment at Victoria Falls.

VFEX is open to foreign and domestic investors, and all transactions will be denominated in dollars.

The miner expects the listing to take place before the end of the year and will be effected by a placing of depositary receipts to raise about $3-million.

The proceeds of the placing will be used for general corporate purposes.

Caledonia CEO Steve Curtis says he welcomes the step towards a more liberal financial environment which is embodied in the proposed benefits attaching to a listing on the VFEX.

Caledonia Mining is a profitable cash generative gold producer with a strong growth profile. Caledonia’s primary asset is the Blanket Mine in Gwanda. By 2022 the Company plans to increase its annual production to 80,000 ounces.

The Company pays a quarterly dividend of 12 cents a share. The dividend has been increased 5 times and is a 75% cumulative increase from 6.875 cents announced in October 2019.

Caledonia is committed to evaluating investment opportunities and has entered into two option agreements to acquire the mining claims over Glen Hume and Connemara North in Zimbabwe.