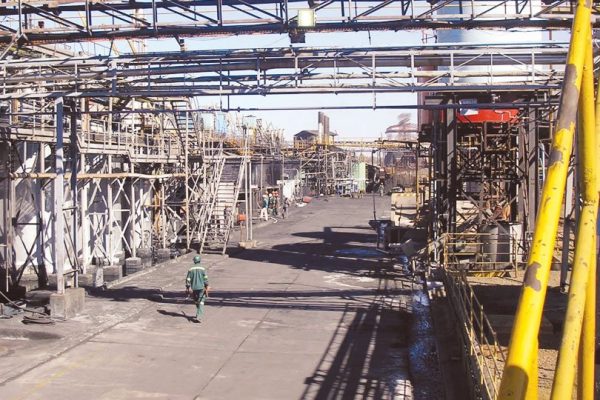 While Cam and Motor Mine’s milling performances were excellent from the prior year according to the group’s chairperson, this did not translate to improved production due to the failing recoveries and ultimately this resulted in an increase in the production cost per ounce. However, according to Mr Chihota, the depressed output in the second half of the year at Renco Mine was attributed to under-performance in the milling section.

According to the statement, the deteriorating ability to access adequate foreign currency in the second half of the year hampered the company’s effort to procure consumable for the Mines which resulted in low plant availability and reduced milling time. The situation was exacerbated by the impromptu suspension of operations in Q4. Furthermore, Renco mine was unable to proceed with plans to develop an additional shaft to ramp up mining capacity due to the same constraints.

The statement further reads that, the Group is in the process of developing a Biological Oxidation (BIOX) Plant in order to treat the refractory ore reserves. Unfortunately, the scarcity of foreign currency held back the project in the year under review. Once operational, the BIOX Plant is expected to enable the Company to double its production output.