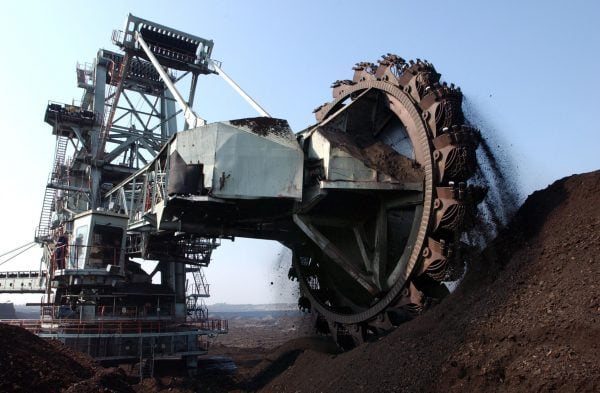 Before his death, the late chairperson of Mhandamambwe Quarry Mining Company Mr Amos Matweya agreed to get 1 percent of quarry sales on the company’s 120-hectare claim in Chegutu surrendering the other 99 percent to Mr. Li Zhongqiang of Draishing Construction who was to install a crushing plant.

According to the contract seen by this publication, Mr. Li Zhongqiang was permitted to mine the quarry mountain owned by Mhandamambwe in Jinkstown Farm paying US$1 (by means of bank transfer) per every cubic processed.

The contract which was signed in 2018 was expected to last for 20 years.

Zhongqiang was to for the purposes of crushing, set up a crushing plant and electricity requirements; supply all labour and equipment for crushing purposes; drill a borehole for provision of safe water and construct an access road from the main road.

The contract has been labeled as exploitative by many miners who saw it castigating the Chinese for pushing an imperialistic and capitalistic agenda.

The Chinese have been accused across the country and the continent at large for disadvantaging locals in mining deals with some Zimbabweans questioning the country’s look east policy.

Earlier this month Mr. Felix Tshisekedi, the president of the Democratic Republic of the Congo (DRC) called for a review of mining contracts signed with Chinese companies saying he wanted to get fairer deals.

“It is not normal that those with whom the country has signed exploitation contracts are getting richer while our people remain poor,” he said.

“It is time for the country to readjust its contracts with the miners in order to seal win-win partnerships.” Tshisekedi.