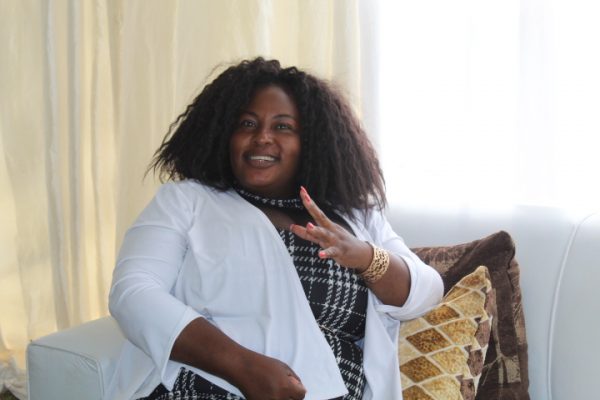 Tycoon may have shifted assets to Zimbabwe after US sanctions

Women miners are demanding a fair chrome price from Afrochine agents Ling and Blackie saying the value at which the firms are purchasing their chrome is very low.

“All the women miners are demanding is a fair price for chrome. The Afrochine agent Ling and Blackie do not consider the quality/grade of chrome, they buy at a controversial face value basis as little as $22/ton,” said Chiedza Chipangura, a chrome miner and former ZMF Mashwest boss.

Chrome miners further complained that the absence of a chrome pricing model is making it difficult for them to trade their chrome.

“Women miners are demonstrating at Afrochine Damex Norton plant over unfair chrome buying prices. The government has stopped the export of raw chrome however there is no chrome pricing model,” Chipangura said.

In addition, the chrome miners demanded that Afrochine agents Ling and Blackie must be removed from the chrome business so Afrochine’s name does not get tarnished because of such actions.

Commenting on the demonstrations that took place, Afrochine said they are communicating with suppliers to purchase chrome at much higher prices.

“We want to place it on record that we are in constant touch with suppliers with a view to buying the resource at the most competitive prices. Recently, we received upwards the price of chrome ore.”

Afrochine further urged stakeholders to approach them with matters disturbing them so that emerging issues can be addressed amicably and timely.

Local chrome miners depend on Chinese investors for machinery and a market for ore. In theory, the partnerships are mutually beneficial. But in practice, Zimbabwean miners say, the relationships are exploitative.

Research showed that foreigners say paying more for chrome will run them out of business hence the low prices for chrome.

In recent years, the government-owned Minerals Marketing Corporation of Zimbabwe has paid more than $100 per ton to local miners.