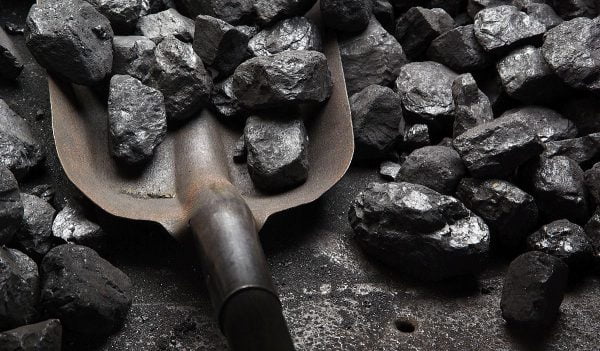 Zimbabwe’s major coal producers, Zambezi Gas and Coal Mine in Hwange have invested more than US$10 million in buying a variety of mining equipment which will see monthly production topping 300 000 tonnes.

This comes as the Hwange-based colliery is producing 150 000 tonnes per month.

Speaking during a tour of the mining operation by staff and students from the Zimbabwe National Defence University (ZNDU), operations director Engineer Menard Makota said the equipment was bought from BLC in South Africa at a cost of US$10,4 million.

The tour was led by ZNDU Vice-Chancellor and Commandant Air Vice Marshal Michael Tedzani Moyo, and it is part of the institution’s 10th edition of the National Defence Course and was organised to expose students from various security agents and other countries to Zimbabwean developments, traditional, municipal, provincial and national governance systems.

Before acquiring the new equipment, the mine had between 50 and 100 haulage trucks on-site transporting coal whilst some is carried via rail transport from the site.

“We recently acquired 12 pieces of equipment which includes six dump trucks each with a capacity of 100 tonnes, three excavators, two dozers, water trucks and graders.

Some of the purchased equipment is already on-site while the other is at the Beitbridge border awaiting clearance while some is still in South Africa.

He added, “We are also going to increase employment levels to over 800 people from the current 450.”

Moving with the US$12 Billion target

Makota revealed that Zambezi Gas, which sits on an 8 624 hectare concession south-east of Hwange town, was pushing to be the biggest coal producer in the region.

The concession has 180 million tonnes of coal deposits and its biggest customer is the Zimbabwe Power Company, which procures coal for its four thermal power stations, Hwange, Bulawayo, Munyati and Harare.

The mine also supplies coking coal to companies such as South Mining, Afrochine and Dinson Colliery among others, as well as other firms in different sectors like sugar processing, steel-making, and mines such as Zimplats and Unki.

In addition, it supplies to firms in the food and beverages sector, brick and cement-making companies and tobacco farmers. Zambezi Gas and Coal also export to the Democratic Republic of Congo, Malawi, and Zambia.