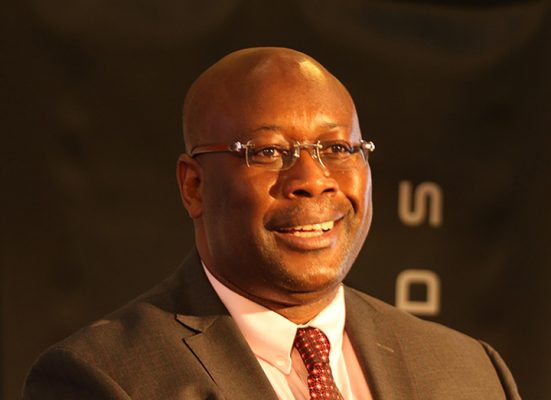 Gold mining concern, Dallaglio Investments (Pvt) Limited, is rolling out a gold mining expansion drive at two of its gold mining assets that could see it becoming the country’s biggest gold producer in the next two years hauling fours tonnes of the yellow metal annually.

Dallaglio also owns Eureka Gold Mine in Guruve District, Mashonaland Central Province which is currently under reconstruction.
Speaking after the tour, Minister Chitando said the Dallaglio group was of strategic importance to Government’s 2023 mining sector milestone that seeks to grow exports from the sector to US$12 billion up from US$2, 7 billion attained in 2017.

Gold alone is expected to contribute US$4 billion in that haul from the export of 100 tonnes of the yellow metal.

“From the presentation (by Dallaglio), I am sure you gathered that they are producing about 65kgs of gold per month and in terms of their expansion plans, they are poised to produce over 100kgs per month at this (Pickstone Peerless Mine) operation,” said Minister Chitando.

“There is also another sister operation, Eureka, which we visited some time back which will be doing over two tonnes per annum, so from this group we are looking at them contributing close to four tonnes per annum.

“So it’s a very key operation. It’s a significant employer employing over 500 people at this mine alone and as Government we are happy to partner them to ensure the milestone as laid out by His Excellency (President Mnangagwa) is met,” said Minister Chitando.

Speaking to The Herald Business on the sidelines of the tour, Dallaglio Investments chief executive officer Mr Marc Nicolle, said the company’s vision is to be Zimbabwe’s largest gold mine and this can be achieved in the next two years.

Part of the strategy to achieve this goal is to augment open cast mining at Pickstone Peerless with underground operations, which were last undertaken about 40 years ago.

In addition, Mr Nicolle said the company was working on bringing Eureka to production in the third or at worst fourth quarter of next year.

“Our vision is to be Zimbabwe’s leading gold mining company at the end of 2022 and we are supported by a very strong team, very strong people in the communities which we operate and with Government giving us these open doors we are looking forward to achieve,” said Mr Nicolle.

Government is placing special focus and support on the gold mining and agriculture sectors as they are expected to spearhead quick economic recovery.