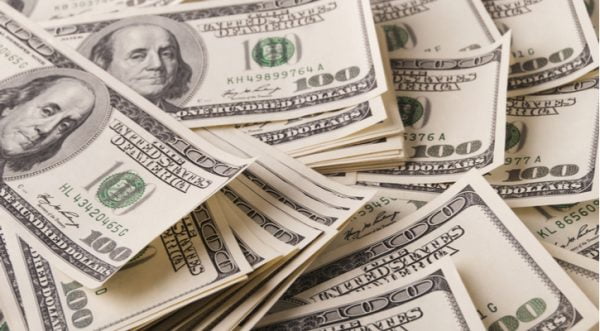 Eldorado Mine is offering a US$5 000 reward for anyone with information that may lead to the arrest and identification of suspects involved in a case of attempted murder of one of their security guards which occurred last month.

The Zimbabwe Republic Police (ZRP) reported that on the 10th of September this year, at around 06:00hours, a security guard at Eldorado Mine was attacked on his way home coming from work.

The victim was viciously attacked with an axe leaving him injured on the hands, legs and jaws.

Currently, the victim is in Parirenyatwa Group of Hospitals where he was admitted after being helped by a passerby.
Before disappearing into the bush, the suspects robbed the victim of two Itel smartphones, two head caps, and a pair of safety shoes.