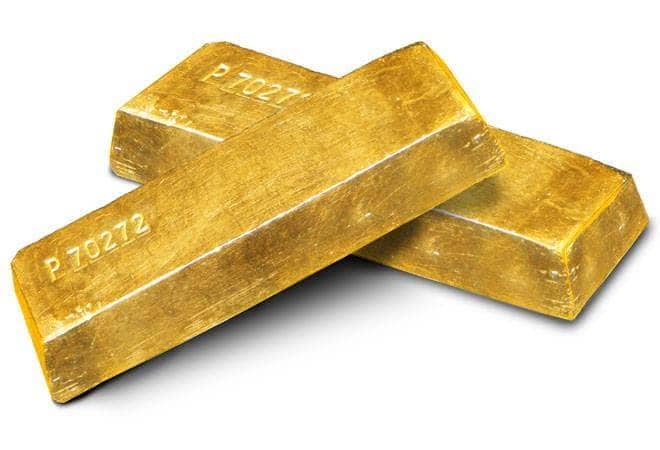 Falcon Gold has been given a year’s breathing space to repay their loans by the Canadian based gold miner, New Dawn Mining Corporation,  amid evidence that the latter is in financial dire straits.

The decision was communicated recently by Falcon Gold’s board chairperson, Ian Saunders after clarifying the critical financial position which the company is going through.

“We obtained a letter of support from the ultimate holding company New Dawn Mining Corporation, which states that they will not demand repayment of loans in the next 12 months and will extend principal repayments due for another year,” Saunders said.

This comes against a background where the company’s long-term financial obligations that are not due within the next twelve months are currently standing at $33.4 million while debts due for payment within a year are standing at $16 million.

Saunders reported that the group sustained losses attributable to the shareholders of the group during the six months ended 31 March, 2019 of $27 million which increased significantly from the $2 million loss recorded in the previous year.

“The board and management, with the assistance of the majority shareholder, are exploring options for additional US$2.5m – US$3m of funding to enable repair of the mill and resuscitation of mining operations but have not finalised the funding structure,” Saunders added.

The company’s shares were suspended from trading on the Zimbabwe Stock Exchange (ZSE) on the 5th of February this year, after an application by the company to ZSE in which it indicated it was yet to finalise the September 2018 financial statements .

However, after the publication of financial results for the half year which was done recently, the company will be making an application to ZSE to resume trading of the shares. Source: Newsday