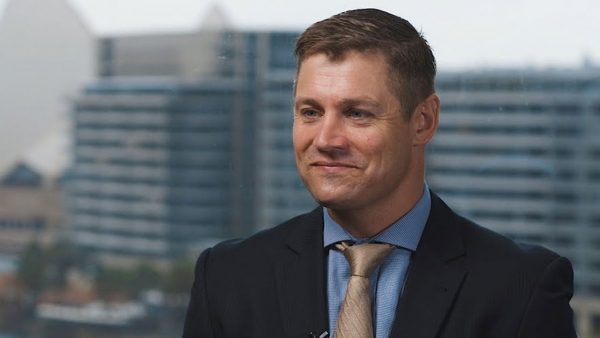 Power plant to be commissioned before year-end

Australia Stock Exchange-listed resources firm Prospect Resources has completed a staged optimised feasibility study for its  Acadia Lithium project near Harare, it has been learnt.

This study was undertaken by leading engineering consulting business, Lycopodium, with assistance from Prospect and selected external contributors.

It also confirmed that the project is among the best in the world for scale and cost of production when compared to existing operations and other prospective projects.

According to the company, a key competitive advantage lies in the quality of the lithium concentrate products, being high in grade and very low in impurities.

“It is very pleasing to have a viable alternative to the direct development pathway, being a progressive modular build to 2.4 Mtpa, now validated by the staged OFS undertaken by Lycopodium,” said Prospect MD Sam Hosack (pictured).

He said the study confirmed Arcadia as one of the “only independent, shovel-ready projects globally without off-take totally locked up”.

“It highlights that Arcadia is one of the world’s premier hard rock lithium assets, with outstanding projected returns under a more conservative development pathway,” Hosack said.

He said the feasibility study detailed “our clear differentiation with a range of potential product markets, and customers versus traditional spodumene projects”.

“With strong lithium market conditions, and with renewed interest from potential partners, we are now completing the work on the direct pathway case before funding decisions are made,” he said.

The company noted that the project delivers outstanding returns independent of by-product credits and the lithium price environment and the staged development pathway outlined in the feasibility study presents a lower upfront capital hurdle, with an approach that addresses all technical, commercial and operating risks, and delivers a progressive ramp-up and ability to further optimise the second stage.