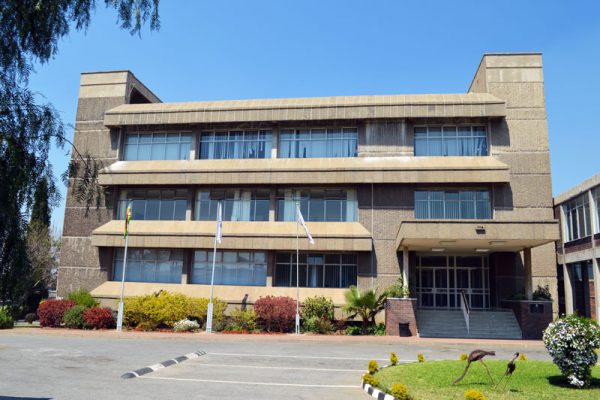 US$50 million funding for gold miners

Fidelity Printers and Refiners (FPR) is confident that gold deliveries to the country’s sole gold buyer and exporter, will reach the projected 100 tonnes delivery by 2023 as the sector is poised to fetch an annual revenue of US$4billion.

Fidelity acting General Manager Mr. Peter Magaramombe said this during a tour by the Parliamentary Portfolio Committee on Mines and Mining Development at the company’s headquarters in Msasa yesterday.

The Fidelity boss said, achieving the 100 tonnes gold production and delivery target was possible but all stakeholders in the gold industry were supposed to work together to ensure that gold production increases at the same time deliveries to Fidelity increase.

“Achievement of the 100 tons target by 2023 is feasible though it involves multi-stakeholders. FGR has put in place a number of interventions to effectively play its role towards achieving the target” Magaramombe said.

Magaramombe said Fidelity Gold Refiners (FGR) is in the process of finalising the mechanisms that will result in purchasing 5 grams and below from the artisanal and small scale miners and implementation is set for the new year (2022) as a measure to mop all the gold mined by the ASM which sometimes end up in the hands of smugglers.

The upward price review (100% USD cash to small-scale miners) and reduction of royalty to 1% for small-scale miners and artisanal miners has played a major role in boosting gold deliveries from the two groups.

Currently, there are no delays in payments that were previously experienced as a result of excessive scrutiny by foreign banks whenever FGR was suspected to be dealing with red-flagged institutions or individuals resulting in the company managing to achieve an encouraging gold turnout.

Prospect Resources in a trading halt

FGR according to Magaramombe has already identified areas where gold buying centers will be established in the coming year to enhance accessibility and convenience to artisanal and small-scale mining groups.

He said FGR has plans to open its buying centers seven days a week to enhance the convenience and reduce potential leakages upon relaxation of COVID–19 restrictions.