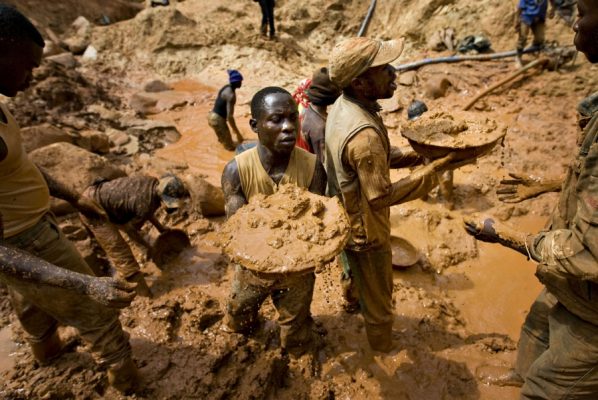 A GOLD panner from Gwanda is on the run after he allegedly fatally stabbed his workmate with an Okapi knife in a dispute over the sharing of money realised from a gold deal.

He said Thandolwenkosi Moyo (29) of Matshesheni stabbed Nkululeko Moyo (30) also from the same area and fled from the scene.

“I can confirm that we recorded a murder case which occurred in West Nicholson where a man was stabbed to death. Thandolwenkosi Moyo and Nkululeko Moyo were at Majoda Farm panning site when they had a misunderstanding over an undisclosed issue.

“The misunderstanding turned into a fight and they exchanged blows. Thandolwenkosi retrieved an Okapi knife and stabbed Nkululeko below his left breast before fleeing. Nkululeko bled profusely as a result of the attack and died on the spot,” he said.

Chief Insp Ndebele appealed to members of the public with information on Thandolwenkosi’s whereabouts to report at any police station near them.

He said the incident comes at a time when police had issued a three month ban against the carrying of dangerous weapons.

“As police we continue to urge people to desist from resorting to violence in order to resolve disputes.

“This incident comes at a time when we have issued a three month ban against the carrying of dangerous weapons. We will continue with this campaign as this case is a clear indication that there is a cause for concern as people continue to use dangerous weapons to commit offences,” Chief Insp Ndebele said.

A source who preferred anonymity said Nkululeko confronted Thandolwenkosi and accused him of giving him a smaller share of money they had realised after selling gold resulting in the fight. _The Chronicle