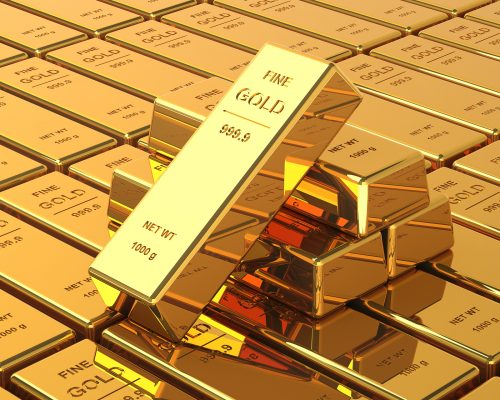 Gold steadied on Wednesday, after declining the most in nearly two weeks in the previous session, as a firm dollar offset bullion’s gains emanating from fears of a possible recession in the United States.

Falling Treasury yields has given the market sufficient reason to take some hedging measures, which along with weaker-than-expected U.S. data has supported the non-interest bearing gold, said Margaret Yang, a market analyst with CMC Markets, Singapore.

“Investors are very cautious on Treasury yield curve inversion, which had proven many times as early signal for a recession.”

U.S. homebuilding fell more than expected in February, while consumer confidence ebbed in March, offering more evidence of a sharp slowdown in economic activity early in the year._Reuters