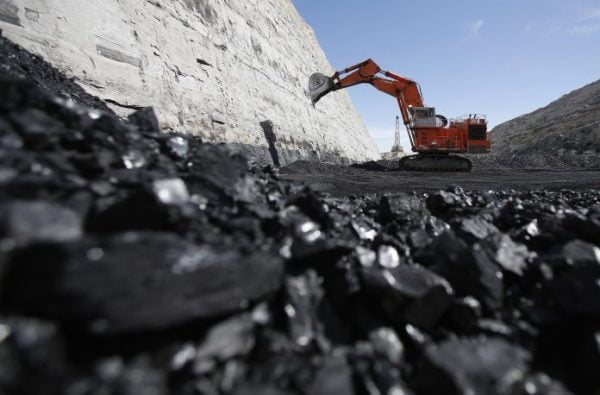 GOVERNMENT has today sent a high-powered delegation to Hwange in a bid to coax Dinde villagers to allow a Chinese coal mining project to take off after they had resisted it citing eviction fears.

Villagers in Dinde are living in fear of eviction to pave way for the Chinese Beifa Investment company to start its coal mining operations.

A civic society group, Centre for Natural Resources Governance (CNRG), and the Zimbabwe Lawyers for Human Rights (ZLHR) are now pursuing legal action to stop the eviction of the villagers.

Southern Eye heard that Matabeleland North Provincial Affairs minister Richard Moyo and Mines and Mining Development minister Winston Chitando will be in Dinde today to engage the villagers over the coal mining project.

He appealed to the Dinde community to allow the Chinese firm to start operations, adding that the villagers stood to benefit from the project through job creation, among others.

“I will be accompanying the Mines minister to the area to engage the community and hear their concerns. There must have been some poor communication about this project, hence villagers have been resisting,” Moyo said.

“However, this investment will benefit the community through jobs and so forth, but if the villagers do not want it, that will be okay. However, if this investment goes to other parts of the country, there must be no crying foul on issues of lack of jobs and development.”

The proposed Dinde project comes a few months after government was forced to reverse a decision to let two other Chinese firms explore for coal inside the Hwange National Park.

Environmentalists took government to court in September 2020 to prevent ecological degradation after two Chinese firms were given exploration rights in the country’s biggest national park.

Dinde is home to thousands of Nambyas and Tongas with a preponderance of the Tonga tribe which first settled in the then Whange district up to Victoria Falls upstream of the Zambezi River centuries ago.

They were settled in the Dinde area after their relocation from Sinamatela area in the 1920s to pave way for the establishment of Hwange National Park.