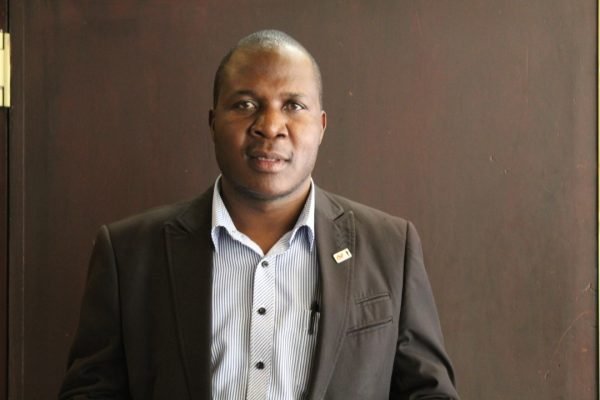 Highlanders need at least $10 million to start exploratory work at their recently acquired gold mine in Inyathi, Bubi district, the Zimbabwe Miners Federation has said.

n has said.ZMF spokesperson Dosman Mangisi said a geological survey was needed to help in technical due diligence and give pointers on how much was needed in investment capital.

“A geological survey will need to be carried out so that you know how your grades are and where to put the mine shaft and the whole scope of work will come from there. That will also help in knowing the initial capital. We call this technical due diligence. You will need a minimum amount of US$100 000,” said Mangisi.

A former Highlanders executive committee member has also warned club supporters and members not to be overly excited about the acquisition of the mining venture, saying for now it was still a claim which could go either way.

“It’s a great development to think outside the box in terms of increasing our revenue streams, but members and supporters must exercise caution and desist from being overly excited lest they become disappointed when it remains a white elephant,” said the former executive committee member, who requested anonymity.

“It’s an unfortunate culture we are having at Highlanders where people no longer interrogate content, but choose to look at the person and other things. Such glaring facts get easily misinterpreted as politicking, taking sides with a certain candidate,” said the former executive committee member.

Three die in mine collapse in Zvimba

“If we raise the amount of capital needed to start operations at the mine, then certainly the club might not need any sponsorship, but the question is, where will we get that capital when we were failing to clear a legacy debt of $1 million. We failed to turn Manwele Beer Garden into a profit-making venture, even the club house is operating on a shoe string budget. We must be warry of the Orlando Pirates situation where an individual ended up bailing the club out and then took sole ownership, ” he said.