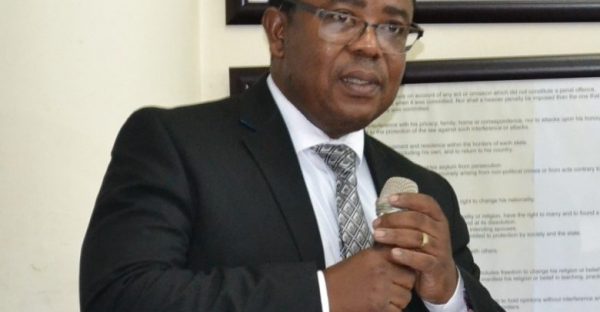 Zimbabwe’s small scale and artisanal mining sub-sector has recorded the highest HIV and Aids infections in the past few months, a situation which is likely to hamper operations at a time when demand for minerals is booming, the National Aids Council (NAC) has said.

The workers who haul up the earth’s riches, especially small scale gold miners, have emerged as the cornerstone of the subsector after upstaging large scale mining houses in the past few years.

NAC chief executive officer Bernard Madzima told Business Times that small scale and artisanal miners were prone to HIV and AIDS more than other populations in Zimbabwe due to their operating environment which lacks proper health facilities.

This is despite the fact that Zimbabwe and the SADC region has made significant progress in fighting the HIV and Aids epidemic.

“When they are in those various areas where they are doing mining there are no proper health facilities and their behaviour in most of the cases lead them to be more vulnerable to HIV and Aids.

“So it’s important for the country to come up with specific programmes for them, in terms of behavioural change, in terms of them accessing safe sex, safe family planning methods and safe sexual reproductive health services and commodities.”

Illegal mining operations are now rampant in Zimbabwe, a situation which has resulted in the transmission of HIV and Aids and other sexually transmitted diseases.

According to official data obtained from NAC, Shurugwi district, on average recorded about 300 cases of sexually transmitted infections in the last quarter of last year_Business Weekly