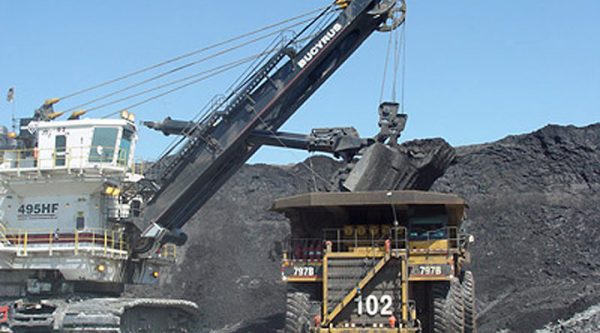 Hwange Colliery Company Limited (HCCL)  has invited bids from prospective contractors to revive its coke oven battery which was decommissioned seven years ago, as part of efforts to boost revenues through beneficiation.

The collapse of HCCL’s coke oven in 2014  resulted in several new players invading the field.

HCCL administrator Dale Sibanda said the production of high-value products such as coking coal was key to its recovery.

“Bidders were invited to tender for the full rebuild of the company’s original coke oven battery which was shut down in mid-2014. The tender is for the rebuild of the by-products plant and ancillary plants and also for the supply of a completely new coke oven battery together with the by-products and ancillary plant,” Sibanda said.

He, however,  did not disclose how much is needed to fully rebuild the plant. HCCL operates three mines,  one underground mine  (the  3Main Underground Mine) and two open cast mines JKL and  Chaba.

In the six months to June 30, 2021, HCCL’s underground mine coal production was 19.41% higher than the prior comparative period due to improved operational funding and credit facility availed by the major original equipment manufacturer, which has been working well.

Total coal mined by opencast operations was 806 404 tonnes, reflecting a 55.59% increase in production from the comparative period in 2020.

“A total of 305, 679 tonnes of coal was delivered to Hwange Power Station during the course of the year, which was 14.03% increase from previous year. Deliveries into the power station were however negatively affected by plant challenges in the power station and limited stockholding space,” Sibanda said.

Sibanda said HCCL is now targeting an output of 200,000 tonnes per month as the company has done more work in stabilising operations.

He said the company is going to achieve the set target as the company’s performance continues to improve and funding support in the form of lines of credit to the business from local banks and regional financiers has been established.

“As a result, the operations are expected to stabilise within the next 6 to 12 months. The immediate target is to consistently produce at least 200 000 tonnes a month’’ HCCL said.

Revenue for HCCL in the six months to June 30, 2021 increased 38% to ZWL$3bn from ZWL$2.2bn in the same period in 2020, largely due to a combination of an increase in high-value coking coal sales and regular product price adjustments in line with market value. Volumes increased 23.7% compared to 2020.

However, HCCL swung into a ZWL$160m loss in the reviewed period from ZWL$1.2bn profit achieved in the prior comparative period.

The coking coal sales volumes were however limited by washing capacity constraints. The plant was completed and commissioned in April 2021.

In the outlook, the company targets to increase coking coal production and sales which will in turn increase capacity to discharge obligations to creditors as well as create a positive balance sheet in the medium term.