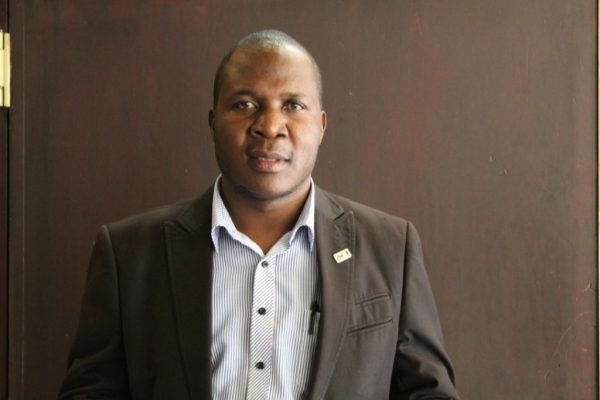 GOVERNMENT’s robust drive on import substitution policy will result in further capacitation of artisanal and small-scale miners who are finding it hard to foot the bill of importing equipment from other countries, a leading mining expert has said.

There has been a renewed interest among business leaders in the equipment manufacture and supply chain who admit that import substitution was key in ensuring good returns, in particular for the artisanal and small-scale miners.

Import substitution is widely mentioned in the National Development Strategy (NDS-1), where emphasis is placed on every economic activity to adopt a policy that replaces foreign imports with local production. Players in the mining sector have for long relied on equipment from South Africa and China, a situation that suppressed local industrial growth.

Small-scale miners under the Zimbabwe Mining Federation (ZMF) constitute the biggest market for the manufacture and supply chain. ZMF said an estimated 70 percent of manufactured tools locally was bought by artisanal and small-scale miners.

The growing market for mining spares and other consumables has of late, opened up job opportunities that are sustained through the import substitution policy as well. This was what inspired a Bulawayo-based mining entrepreneur to invest in the country’s top foreign currency earner.

“We have to take seriously the issue of import substitution in the mining industry. That also calls for investment in research and development.

“Mining is positioned to change the fortunes of the country. We foresee a bright future in Zimbabwe’s mining industry but that needs to be supported by research especially on how local companies can find innovative ways to manufacture spares and reduce dependency on foreign machines.”

Time up for mining sector speculators

“The Zimbabwe Miners Federation is pleased by what local companies have done to support the industry, we greatly need to grow the whole value chain to revive Zimbabwe’s mining. Mining equipment and consumables are usually expensive. Given that we have a mining background, we know all the problems that miners face, and that includes the pricing challenge,” said Mr Mangisi.

Over 80 percent of small-scale miners in the country are yet to be fully mechanised, according to Mr Mangisi. He said ZMF has it on record that the local market only supplies 10 percent of mining equipment needed by the industry.