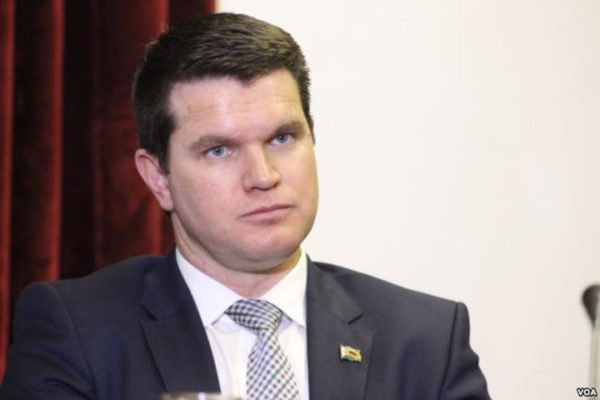 The company initially set out in December to raise up to $2 million to assist with the funding of its 80 per cent owned and operated Cabora Bassa project in Zimbabwe.

Due to high demand, Invictus would then in early January decide to allow SPP over-subscriptions for an extra $1 million, bringing the revised SPP total to $3 million.

Funds for the project will assist with drilling costs of the Muzarabani-1 well targeting prospective resources of 8.2 trillion cubic feet (Tcf) and 247 metres barrels of conventional gas condensate.

The company also said strategic Zimbabwe institutional investor Mangwana Opportunities Fund has agreed to increase its investment in Invictus by $500,000.

Shares will be issued to Mangwana Opportunities Fund at 10 cents per share with one for two attaching options, 14 cents exercise price expiring January 31, 2025.

The Mangwana shares issued under the placement are to be escrowed for
a period of 3 months from the date of issue.

Invictus Managing Director Scott Macmillan is pleased with the support for the company’s SSP.

“Due to this support we have elected to close the SPP early to avoid retaining shareholder funds that cannot be effectively utilised,” he said.

The SPP will close on January 18 with the issue of securities to take place on January 21.