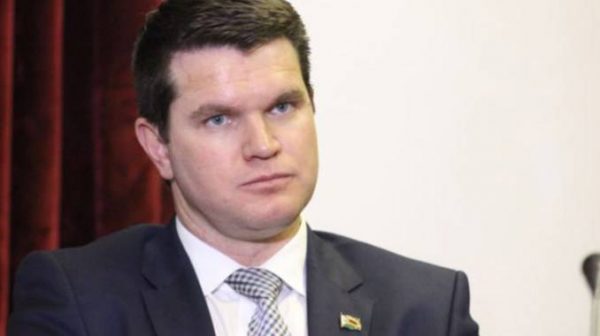 INVICTUS Energy has met its $2 (AS) million share purchase plan target it requires to fund the development of the Muzarabani oil and gas project.

A further A$1 million of oversubscriptions have been opened bringing the total amount to A$3 million.

The latest development further consolidates the firm’s ability to fund the development of its oil and gas project in Muzarambani, Mashonaland Central province.

In an update release this week, Invictus said: “Given the demand of the SPP (share purchase plan) on the opening day and having reached the SPP target of A$2 million, the board has exercised its right under the SPP prospectus to accept oversubscriptions of a further $1 million and to increase the SPP total from A$2 million to A$3 million.”

A few weeks ago, the Australia Stock Exchange-listed company announced a placement of A$3,5 million and a share purchase plan of up to A$2 million to raise a total aggregate amount of up to A$5,5 million.

So far, Invictus has registered significant milestones in the exploration for and the development of the Muzarabani oil and gas project.

The progress achieved includes the completion of a seismic (subsurface data gathering study and conclusion of drilling agreement with a United Kingdom company.

Its asset portfolio consists of a highly prospective 250 000 acres within the Cabora Bassa Basin in Zimbabwe.

The Special Grant 4571, which Invictus was granted by the Government contains the world class multi-TCF Muzarabani and Msasa conventional gas-condensate prospects.

In the early 1990s, Mobil, a France headquartered company carried out initial seismic surveys but decided not to follow it up.