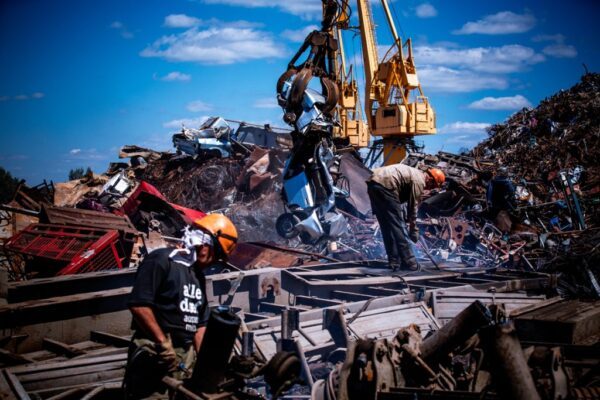 According to Fastmarkets MB, benchmark 62% Fe fines imported into Northern China were changing hands for $217.85 a tonne on Monday, up 1.4% from Friday’s closing.

Construction steel rebar on the Shanghai Futures Exchange ended daytime trading 1.4% higher at 5,432 yuan ($839) a tonne after touching 5,532 yuan, its highest level since May 19.

China’s recycled steel imports hit 114,741 million tonnes in May, more than 28 times the volume seen in January when the country lifted import restrictions on ferrous scrap.

“China’s emission and production controls in the steelmaking sector in the second half of 2021 are expected to turn the tide for raw material demand, for the worse,” said S&P Global Platts in a recent note.

“However, the same environmental goals could play in favor of recycled steel in the longer term as China expands its electric arc furnace (EAF) capacity, which releases less carbon emissions and uses ferrous scrap as the main feedstock.”

China’s top steelmaking city said in March it would punish firms that did not comply with its emergency anti-pollution plan, following weeks of smog in northern China.

Firms in the Tangshan’s heavy industry, including the steel and cement sectors, have been told to limit or halt production during heavily polluted days to reduce overall emissions of air pollutants – such as sulphuric dioxide or nitrogen oxide – by 50%.

Mining.com (With files from Reuters)