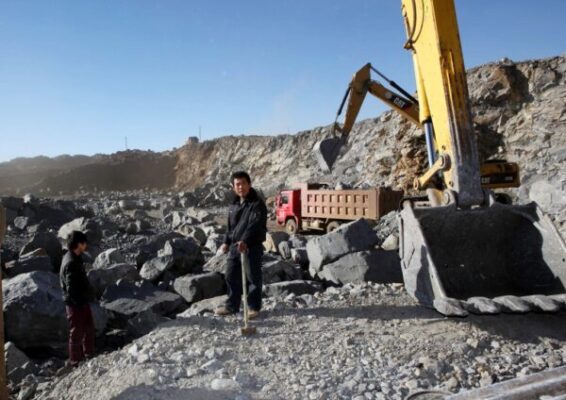 THE Zimbabwe Lawyers for Human Rights (ZLHR) has described the planned eviction of Kaseke villagers in Uzumba, Mashonaland East province, by a Chinese mining company as illegal.

Heijin Mining Company is pushing to evict hundreds of Kaseke villagers from their ancestral land, after it was allegedly given a special mining grant to extract black granite on land covering 300 hectares by the government.

ZLHR lawyer Tinashe Chinopfukutwa, on behalf of the villagers, wrote to Mashonaland East provincial mining commissioner and to the Environmental Management Agency (EMA) demanding clarification on the existence of a prospecting licence authorising the miner to conduct mining activities in the area.

The lawyer also claimed that the company could not conduct mineral prospecting or peg the village before approval by EMA.

Since the beginning of this year, hundreds of villagers in different parts of the country have been evicted, while others are yet to be displaced, to pave way for Chinese mining projects.