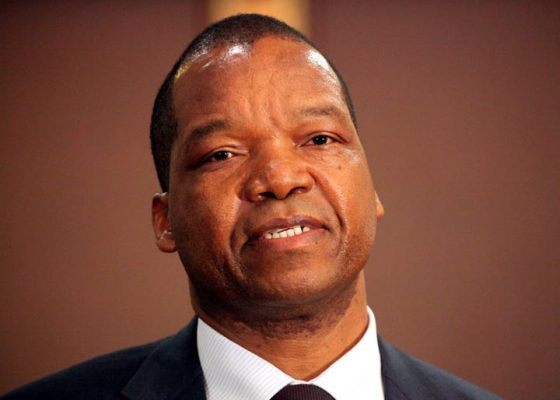 Artisanal and Small-scale Miners (ASM)‘s contribution to the national fiscus particularly to the achievement of the US$4 Billion gold industry by 2023 continues on an upward trajectory compared to their counterparts in the large-scale sector as they accounted for 62 per cent gold deliveries to Fidelity Gold Refiners (FGR).

According to a press statement released by the Reserve Bank of Zimbabwe (RBZ) Governor John Panonetsa Mangudya on Wednesday, a total of 29.6 tonnes of gold was delivered to FGR posing a 55.5 per cent increase from the 19 tonnes delivered in 2020.

The Reserve Bank Governor said the gold incentives scheme introduced by the government contributed significantly to the increase in gold deliveries.

“The Bank also commends Government for the Gold Incentive Scheme introduced in May 2021, which scheme has had a significant positive impact on gold deliveries to FGR. It is projected that the quantum of the country’s gold exports in 2021 will increase beyond the 29 629.61 kg when the gold component in the Platinum Group Metals is eventually included in the tally of gold deliveries to FGR,” he said.

Zimbabwe’s largest mining body the Zimbabwe Miners Federation (ZMF) last year said their membership of 1,5million will strive to ensure they contribute an overall 4billion across all minerals by 2023.