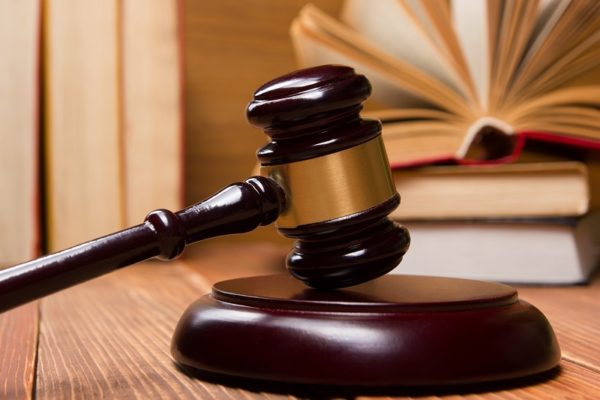 The Zimbabwe Lithium Company was involved in a legal battle two years ago over mining rights at the tailings dump at Kamativi with Beijing Pinchang, a Chinese firm, which in recent years expressed interest in reviving operations at the defunct tin mine. The dispute delayed activity towards re-opening of the mine.

The matter was heard at the High Court in Harare under case number HC8070/18 and in January this year, the High Court ruled in favour of Zimbabwe Lithium Company over mining rights at the tailings dump, paving way for the firm to begin processes to re-open the mine.

Zimbabwe Lithium Company, through its wholly-owned subsidiary, Jimbata, had targeted to resume production at the mine last year but the deadline was missed because of the legal battle.

In an interview yesterday, Jimbata managing director, Mr John McTaggart, said the agreement between his organisation and Government gives them the sole rights to the tailings dump.

“We have another issue with the Chinese (Beijing Pinchang). They are now trying to take the dump back from us again. They have now appealed to the Supreme Court. All this happening is delaying investment and employment.

“We have got 250 people that we need to employ and it’s also against the ‘Open for Business’ mantra by the President (Mnangagwa). So, it’s a real problem,” he said.

Following the High Court ruling, the lithium miner intended to install a US$10 million main plant between June and July this year prior to the establishment of a pilot plant, which was being imported from South Africa as the company sought to resuscitate operations at Kamativi.

About 250 people were expected to be employed under the first phase of the project. Before starting operations, the company had pledged to rehabilitate the road network to the mine as well as upgrade power infrastructure.

In March 2018, Jimbata undertook an evaluation exercise that entailed drilling holes to depths of 1 500 metres as well as sampling to determine the lithium resource in the tailings dumps at the disused mine.

The results were then used for production of the NI 43-101 Compliant Resource Estimate for the Kamativi Tailings Project. In line with the Government’s call for beneficiation of mineral resources, Jimbata was also looking at beneficiating spodumene to lithium carbonate.

Kamativi Mine, which was wholly owned by the Zimbabwe Mining Development Corporation (ZMDC), was closed in 1994 due to the depressed international prices of tin.

ZMDC has since partnered Jimbata to revive operations at the mine and focus is on producing lithium. Government has said up to seven minerals can be extracted at Kamativi after geologists confirmed a rich mix of deposits.

Lithium production is fast emerging as a potential game changer for Zimbabwe’s mining industry and economy at large as foreign investors have shown commitment towards the exploitation of the mineral.

Zimbabwe is endowed with vast lithium deposits but production is still lagging behind other global producers of the mineral, with only one company Bikita Minerals, presently producing while a similar mining project, Arcadia Lithium project is being developed by Prospect Resources in Goromonzi.