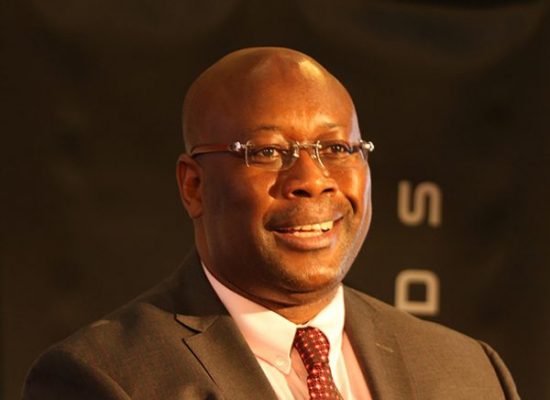 LITHIUM exploration underway at Fort Rixon, Matabeleland South is set to heighten Government’s measures of using the mining sector as leverage to reach its target of a US$12 billion economy in the extractive industry.

The Government recently gave an Exclusive Prospecting Order (EPO) to mining giant Premier African Minerals to commence the exploration process on lithium and tantalum. When mining eventually starts, it is expected that the mineral will rake in US$1, 4 billion in eight years.

Fort Rixon is largely known as a gold mining area but the subsequent discovery of other minerals in the belt, has necessitated the need for more investment. The Ministry of Mines and Mining Development has positioned parts of Fort Rixon, Gwanda and Insiza as prime areas for the mining of lithium among other minerals such as bismuth, arsenic, chrome and nickel.

Envisaged mining of lithium is expected not only to open the economy but to be an example of a public-private partnership to bring investment in the country, according to Mines and Mining Development Minister, Winston Chitando.

“The exploration of lithium by Premier African Minerals started in March. This is one mineral that is going to be a game-changer in the country. The Government is on a path to increase the mining sector’s contribution to the economy and availing such investments will bear fruit,” said the minister in an interview last Friday.

The minister who is on a charm offensive to reach out to would-be investors, told Sunday News Business that there has been an overwhelming response for lithium.

“Of course the responses to our call for investment have been encouraging. Zimbabwe is going to be the next biggest supplier of lithium. Lithium is in demand in the automotive and mobile phone industries as it is used in batteries to improve efficiency. The mineral is of high demand to electric car manufacturers worldwide.”

A statement from Premier African Minerals on the start of the lithium exploration process, indicates that the company is committed to bringing value.

“I am deeply appreciative of the Zimbabwe government for the granting of this substantial EPO and Premier will reciprocate with mobilisation for the commencement of the definitive feasibility study (DFS) on the Zulu deposit, which has an estimated completion time of 14 months, ” Premier African Mines chief executive Mr George Roach said on the company’s website.

Minister Chitando said successful ventures in lithium mining will boost the Government’s confidence to have the sector achieve US$12 billion. Mining is currently contributing about eight percent of GDP. An average of 6,2 percent was recorded to the GDP between 2009 and 2015 and 8,4 percent from 2016 to 2018, figures from the Ministry of Finance and Economic Development show.

Meanwhile, Minister Chitando said the Government was not backtracking on its “use it or lose it” policy in mines.

“Those who are not fully utilising mining claims have to know that they will eventually lose. The goal is to maximise production by working with competent and progressive mines,” he said.