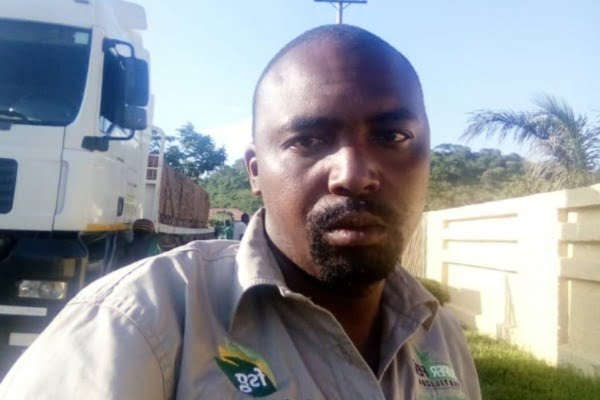 EPOs delay, an insult to Mnangagwa’s US$12 billion mining industry

Value addition is key to make sure that lithium miners in Zimbabwe benefit from the effects of the Covid-19 pandemic that has affected global prices.

According to energy experts, global supplies of lithium used to make electric vehicles (EV) batteries will fall short of projections for demand to more than triple by 2025 if prices do not rebound to fund expansions.

Lithium prices dropped last year due in part to the pandemic, the continued downward of global prices might affect mining growth and development.

Exporting Lithium after value addition brings more than export it raw, it also has a horizontal backward integration which will create employment even in the downstream industries thereby boosting the economy.

According to Chrome Miners Association Chairperson Mr Shelton Lucas value addition in the lithium sector can be achieved by the formation of lithium unions responsible for pushing for investments into infrastructure or even manufacturing of EV batteries in the country.

“This can only be achieved by the formation of a lithium association that rope investors to build the beneficiation infrastructure because the government is heavily laden with other pressing issues at hand and with greed and
corruption it will take years to realize the dream,” Lucas said.

Shelton said exporting lithium in its raw form benefits South Africa more than it benefits the country because South Africa will then process the lithium export or manufacture batteries thereby gain more than the producer itself.

“Lithium is not like gold it has other minerals embedded in it which can add value per ton and might also surpass the value of that trending mineral. Lithium has got Gold, Tantalite and Beryl just to mention a few as by-products.

“In their raw form, it will only boost the GDP of South Africa which is the main destination of raw lithium.

Companies that directly use lithium may be attracted by the availability of lithium in pure form not as raw form.” He said.

The lockdown measures introduced by governments globally have made impossible the extraction of lithium with many miners failing to find a market for their productions as most tech companies are closed during the lockdown.

For example, Lithium Australia an Australian listed company has announced that the covid-related restrictions have pushed the company to reduce its presence in Germany. The miner said that restrictions rendered the work in Saxony’s Ore Mountains “almost impossible.”

The failure by mining companies to mine has also affected other EV companies like Tesla with CEO Elon Musk complaining that the shortage of lithium has the production of cells to put new products like Semi truck into production.

Zimbabwe in 2019 produced 1,600 tonnes of lithium maintaining the same level as the
previous year’s total. Bikita mine in Masvingo Province in the south of the country is Zimbabwe’s largest operational lithium mine, and has been active since the 1950s.

Arcadia Lithium Project, a venture run by Australia-based miner Prospect Resources, is nearing commercial readiness. The mine is based just east of the capital Harare.

Another promising Lithium miner Mirroplex based in Bindura is currently in the exploration phase. Mirrorplex is expected to begin mining from between the end of 2021 to 2022.